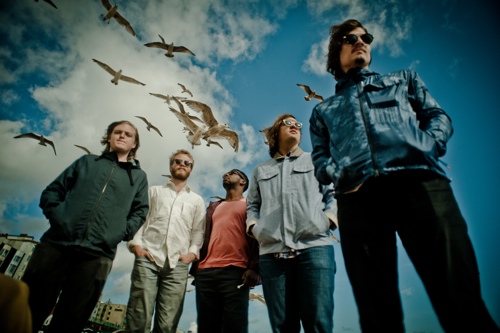 Tour Dates:
April 10 at Kings in Raleigh, NC
April 11 at Vinyl in Atlanta, GA
April 13 at The Social in Orlando, FL
April 14 at Local 662 in Tampa, FL
April 15 at Club Downunder in Tallahassee, FL
April 17 at Club Dada in Dallas, TX
April 18 at Korova in San Antonio, TX
April 19 at Stubb’s in Austin, TX
April 21 at Club Congress in Tucson, AZ
April 22 at Crescent Ballroom in Phoenix, AZ
April 23 at Troubadour in Los Angeles, CA
April 24 at The Casbah in San Diego, CA
April 26 at The Independent in San Francisco, CA
April 30 at The Tractor in Seattle, WA
May 1 at VENUE in Vancouver, BC
May 2 at Mississippi Studios in Portland, OR
May 4 at Velour Live Music Gallery in Provo, UT
May 5 at Marquis Theatre in Denver, CO
May 7 at Revery Lounge in Omaha, NE
May 8 at Duck Room at Blueberry Hill in St. Louis, MO
May 9 at Lincoln Hall in Chicago, IL
May 11 at Lee’s Palaza in Toronto, ON
May 12 at Grog Shop in Cleveland, OH
May 13 at Club Café in Pittsburgh, PA
May 14 at Union Transfer in Philadelphia, PA
May 15 at Bowery Ballroom in New York, NY 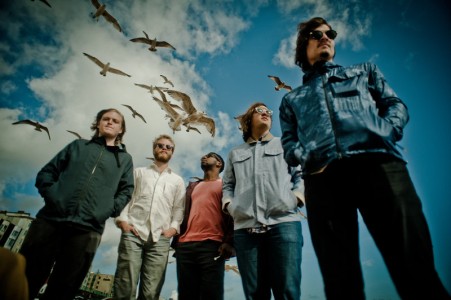