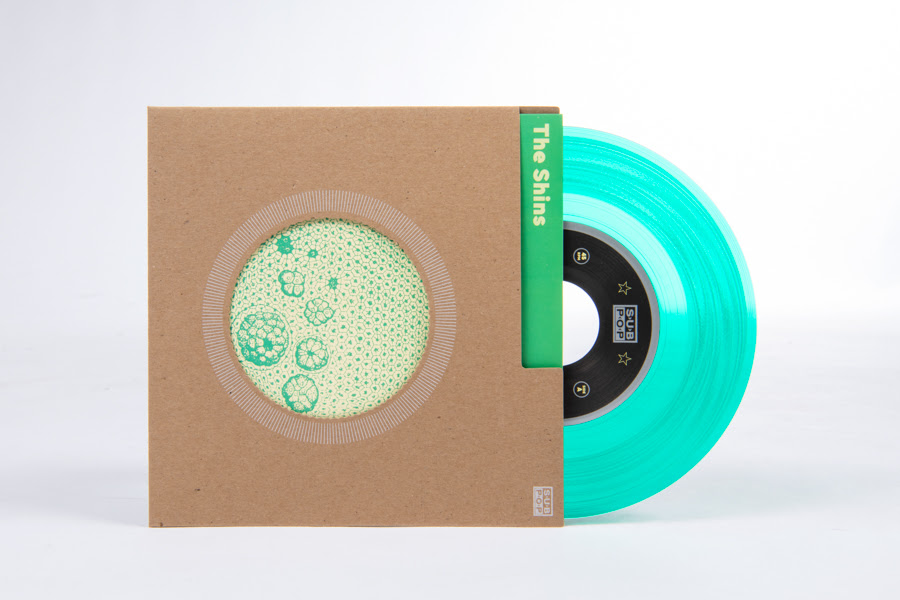 Fans of the legendary label Sub Pop, will be stoked; The Shins and Shannon Lay’s contributions to the label’s Singles Club, are available now for the first time at all DSPs.

The Shins release features remastered versions of three early recordings: “When I Goose-Step,” “The Gloating Sun” and the original version of “New Slang,” which was previously titled “When You Notice the Stripes.” All 3 songs were first available on a tour-only CD EP in 1999. Omnibus Records released “When I Goose-Step” b/w “The Gloating Sun” on a long out-of-print 7”, also in 1999. Meanwhile, “New Slang (When You Notice the Stripes)” was released by Sub Pop in February 2001 on a now out-of-print 7” single before the release of Oh, Inverted World.

Shannon Lay’s “Blue” and “We Mend” were recorded during the sessions for August, her Sub Pop debut released earlier this year. “We Mend” is a song for healing. In those moments where everything seems broken, it can be hard to have perspective, but whether we know it or not everything will be ok. “Blue” is about the struggle of loving someone who is gone a lot. A gentle reassurance to one another that even if you’re not physically together, the love remains strong. “Blue” is also a reference to, as Shannon puts it, “the color of Marge Simpson’s hair. I’ve always admired her devotion and understanding.”

Guy Garvey, frontman of the UK band Elbow, premiered “Blue” earlier this week via his Sunday BBC6 radio show, and today revealed that August, Shannon’s Sub Pop debut, is his album of the year.

The Shins and Shannon Lay’s 7”’s are the December 2019 installments of the Sub Pop Singles Club, subscriptions to which are completely sold-out. However, you still have a chance to sign up for the Volume 5/2020-21 edition of the club, with an entirely new set of artists (subscribe here).