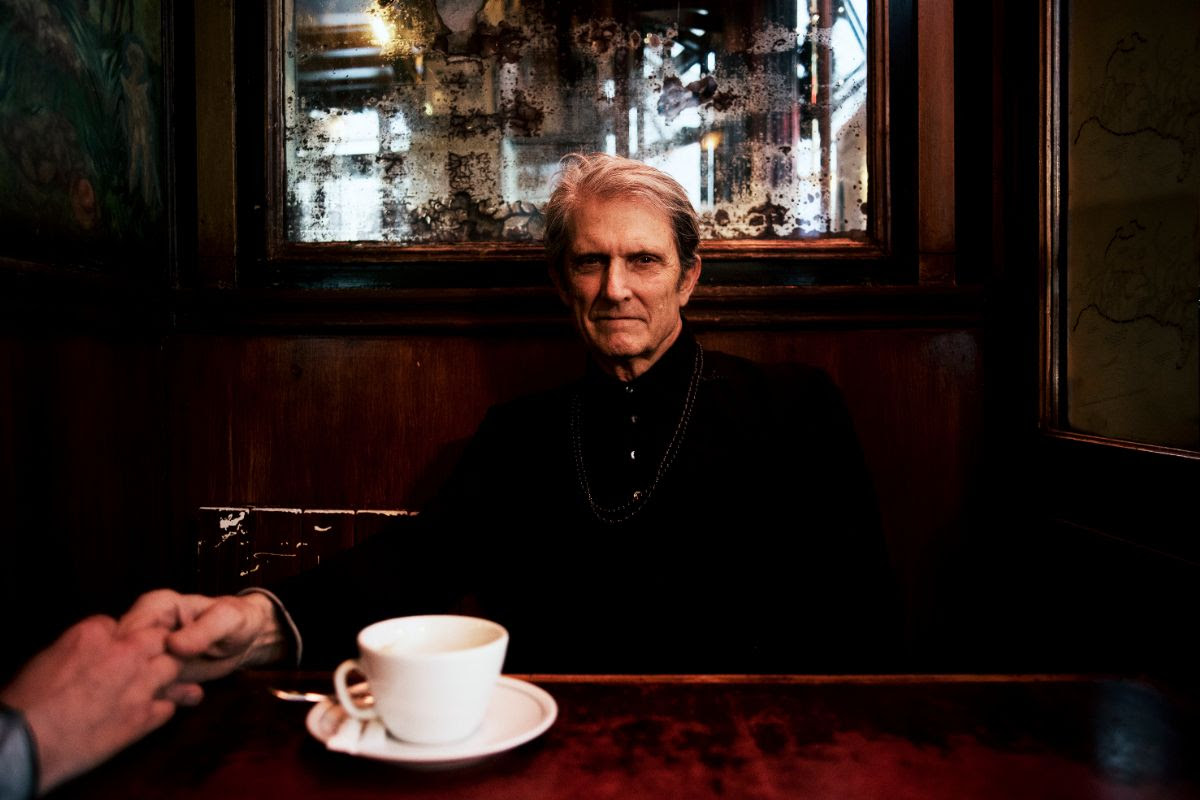 The veteran singer-songwriter teamed up with producer Roger Moutenot, known for his work with Yo La Tengo, Sleater-Kinney and Bob Dylan for this release. “O Brother” is a perfect display of the duo’s symbiotic relationship held together by a ritual that they practiced during each Black Snake recording session – each musician would gather in Moutenot’s backyard, where they’d establish a groove and vibe for the track, and build on it. In “O Brother” specifically, Jack gave the individual musicians featured on the track freedom of improvisation based on the bare bones of the track and groove established. Jones’s signature vocal timbre lies on top of the building instrumentation – the result is eerie and lush, while still having that solid skeletal beat to keep you reeling. This will be on repeat into the Fall as the weather gets cooler and darker.

Stone Jack Jones will be performing a hometown release show at Nashville’s Drkmttr on September 14th. Black Snake LP is out September 13th via yk Records.