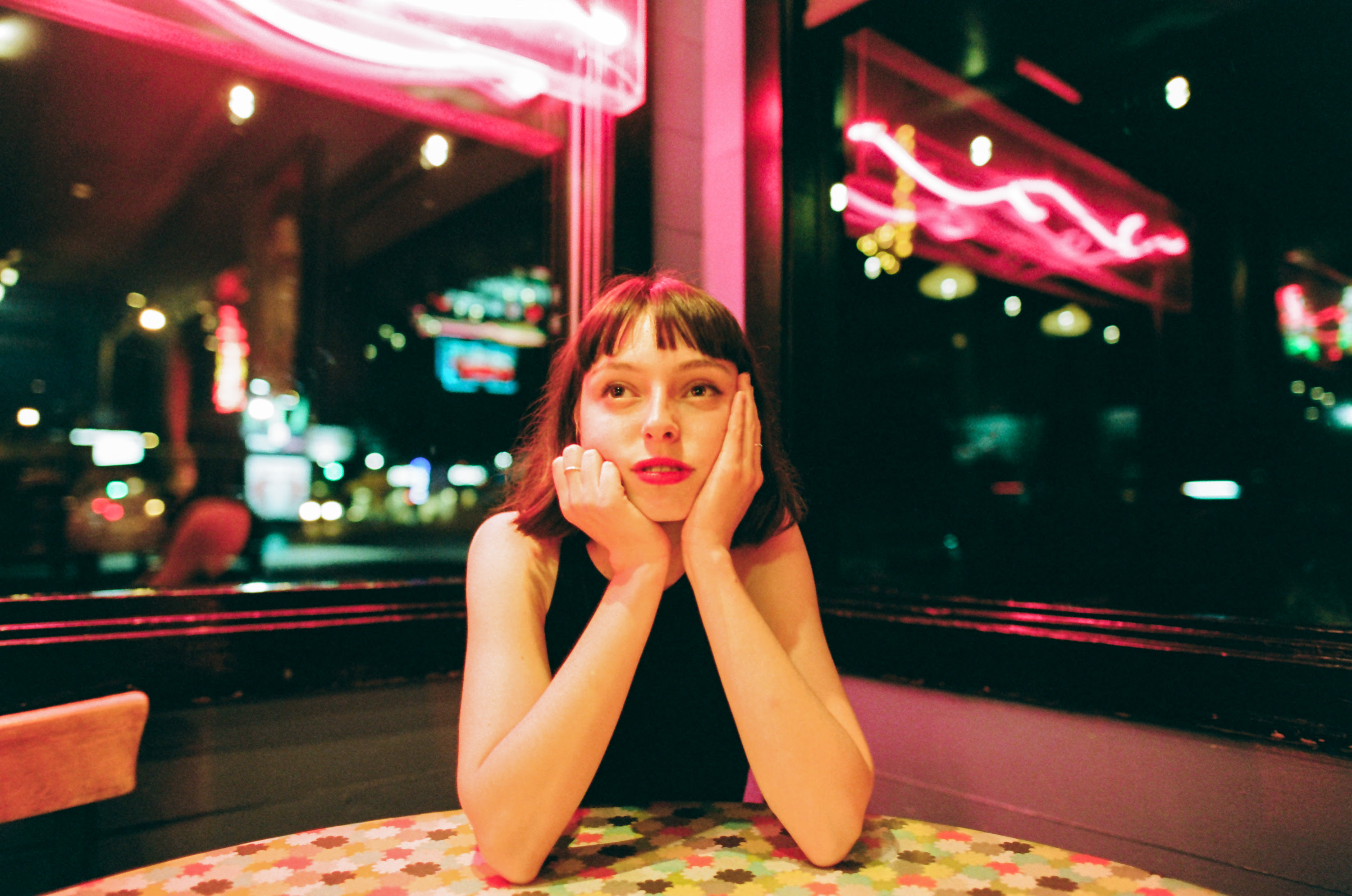 Stella Donnelly has announces her return to North America for a full band headline tour in 2019, with Label mate, Faye Webster, who will open. Next year will also see the release of Donnelly’s debut full-length album on Secretly Canadian (details still to come). This follows her “Thrush Metal” EP, featuring the standout “Boys Will Be Boys,” which she wrote in 2016 about society’s tendency to blame the victims of sexual assault.