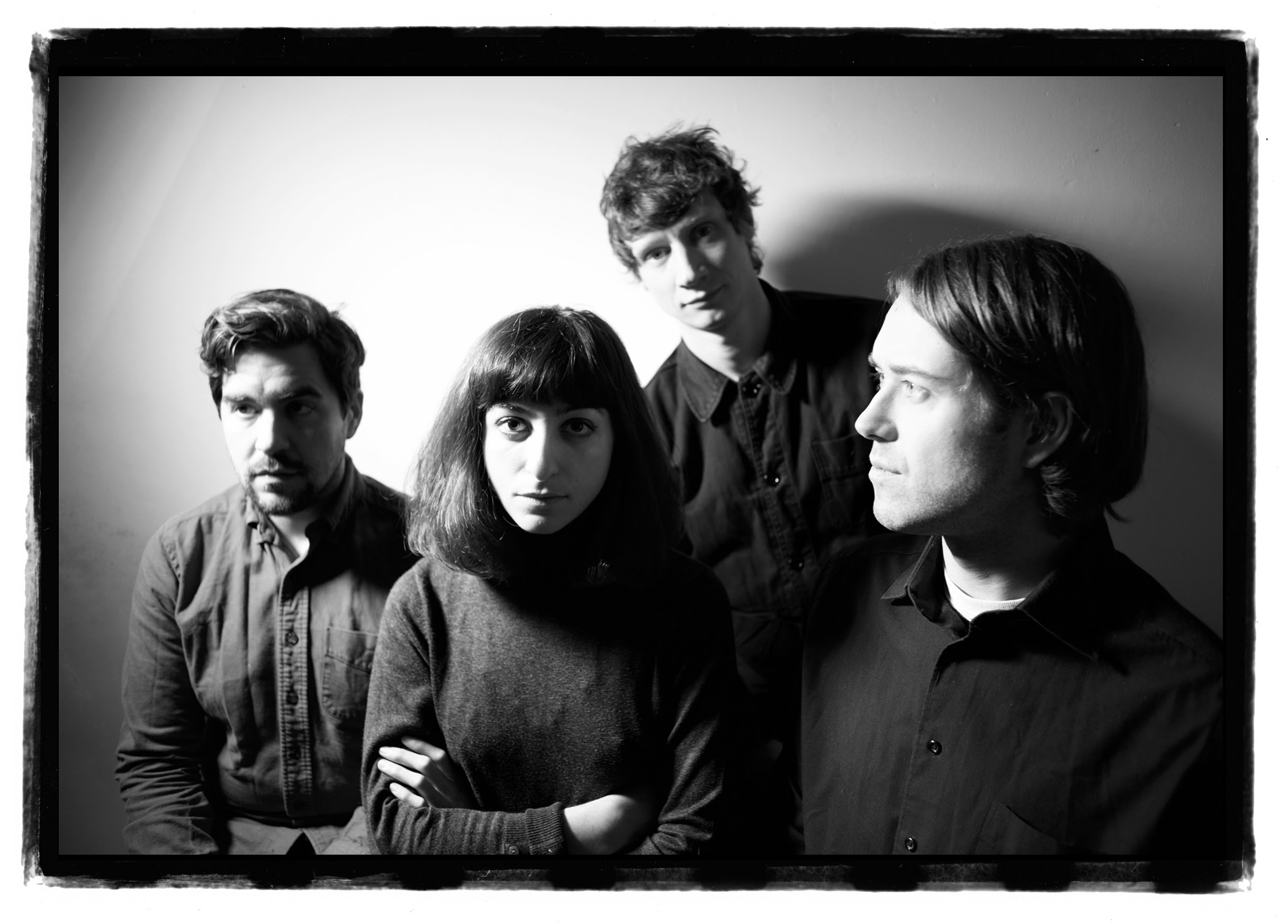 Share on TwitterShare on PinterestShare on PocketShare on RedditShare on FacebookShare on Email
“Transmitters”  the new video by Sauna Youth was directed, shot and edited by Gary Mcquiggin of Welywyn Garden City, known for his work previously with The Pheromoans, The Bomber Jackets and Deerhoof, the film recalls James Broughton’s surrealist miniature The Pleasure Garden (1957).
Using a number of the same locations, the band appear, disappear and re-appear amongst and against the modern day remains of the ruins. Mcquiggin ups the ‘pleasurable strangeness’ of Broughton’s original with increasingly splenetic rhythmic cuts and visual non-sequiturs.
“Transmitters” continues the tradition of ‘the park’ as a place of self-reflection and respite from urban hullabaloo, as well as a space for serious transformative experience – as seen and heard in works by artists diverse as The UV Race (Life Park), The Kinks (Village Green Preservation Society), Gary Numan (Down In The Park) and Prince (Paisley Park).
Having started out in 2009 in Brighton, Sauna Youth ended up moving to London and changing line up to its current constellation in 2011. Attracted to the possibilities apparent within a DIY philosophy, the band self-recorded and self-released their own music until the release of their first LP, Dreamlands on Faux Discx/Gringo Records in 2012, creating a number of seven inches, splits and cassettes.
Comprised of Richard Phoenix (drums, vocals), Lindsay Corstorphine (guitar), Jen Calleja (vocals, sampler) and Christopher Murphy (bass), the band has naturally developed its sound in the three years since Dreamlands and is now in its ultimate form. All four members are also in the band Monotony, which they formed while writing Distractions in 2014. As well as playing in Monotony, members of Sauna Youth are also in the bands Tense Men, Primitive Parts, Feature and Cold Pumas. 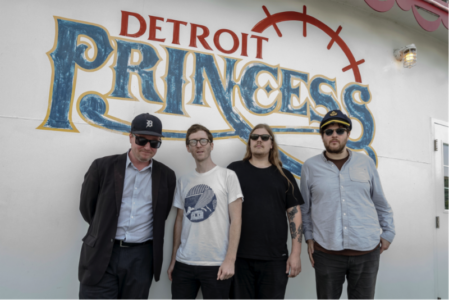 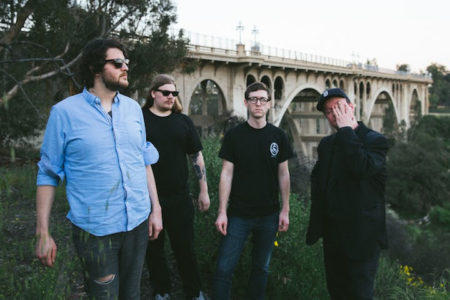 Listen to a new single from Protomartyr 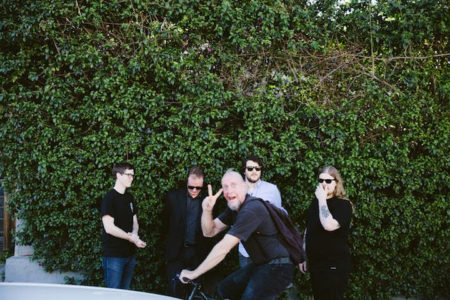