QUI tour in support of 7′ releases 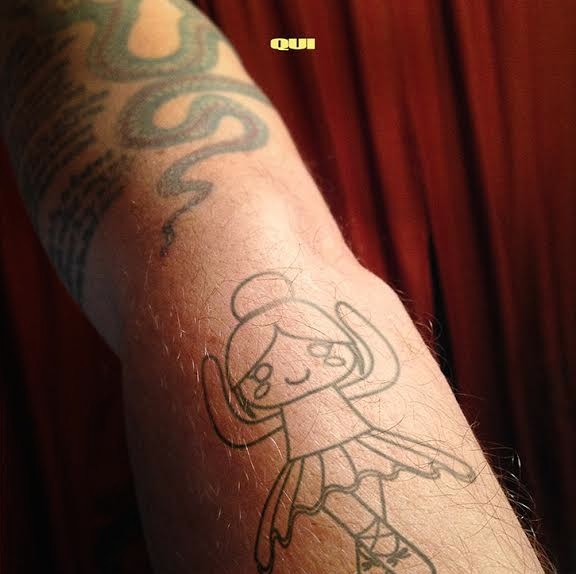 Qui is also issuing a series of 7″ releases this spring and summer. The first of these, a 2-song single was released via the Blood of the Young label on March 17th. A split 7″ with hepa/Titus (ex-Cows, Melvins) follows on Record Store Day in April via Cobraside. Additional special edition releases for summer will be announced soon.

Qui also recently premiered a video featuring the band’s former lead singer David Yow (The Jesus Lizard) and Kevin Rutmanis (Melvins, Cows). The clip for the song “I Definitely Love You” is culled from the band’s single on Joyful Noise and available to watch below. 01. Kicked Out of Mime College