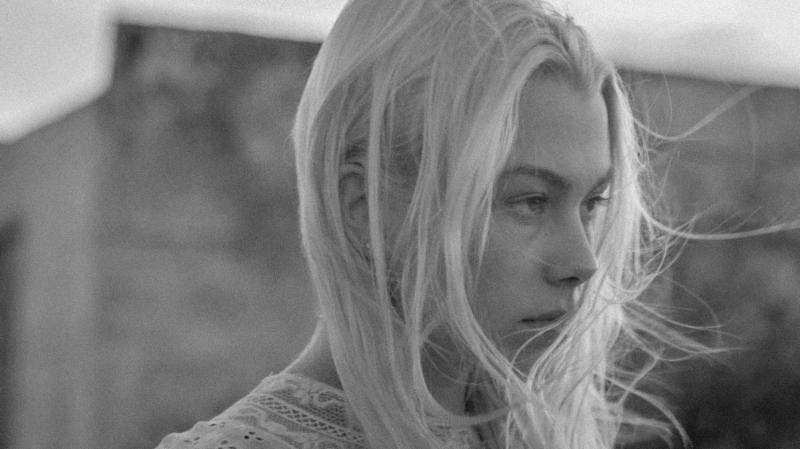 After just finishing her tour with Boy Genius, a project that includes Lucy Dacus and Julien Baker, Phoebe Bridgers has shared a new video for “Killer,” a song off the singer/songwriter’s debut album, Stranger In The Alps, as well as the first song she ever released — as an acoustic version in 2015. Filmed last summer in Joshua Tree, CA, with Gus Black directing the clip. “I thought this location was visually perfect for Phoebe’s performance,” says Black. “The fact that it happened to be an abandoned tuberculosis asylum was convenient.” Stranger In The Alps is available now via Dead Oceans.

Bridgers’ “Killer” video is the culmination of a breakthrough two years for the young Los Angeles songwriter that began with the release of her January 2017 single, “Smoke Signals,” which led NPR Music to declare “2017’s Best New Artist Might Just Be Phoebe Bridgers.” That proclamation proved prescient, as she signed to Dead Oceans within a few months and released Stranger In The Alps the following September. The album — produced by Tony Berg and Ethan Gruska, and mixed by Mike Mogis.