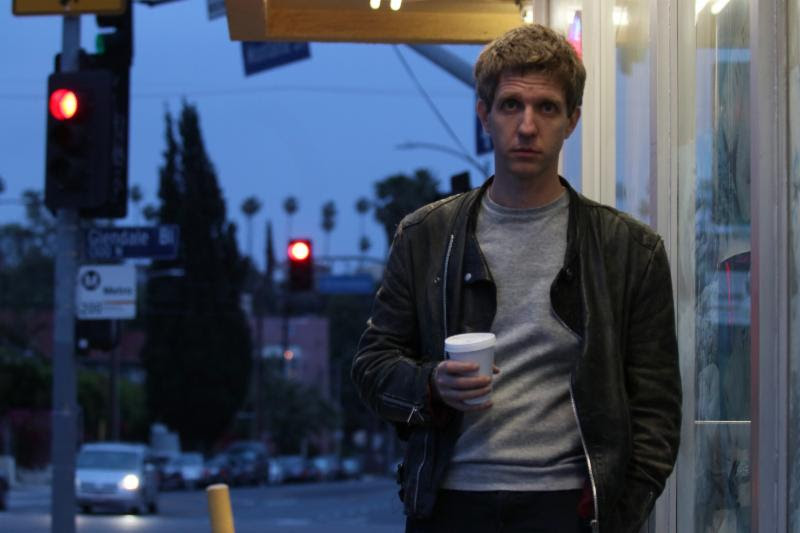 Night Shop, the solo project of the former Kevin Morby band/The Babies drummer Justin Sullivan, released the second single from his forthcoming debut album In The Break today. “The Ship Has Sailed” In the Break comes out Sept. 14; the band will tour the U.S. with Waxahatchee and Anna St. Louis in September and Shannon Lay in October

Sullivan has worked as a touring drummer for the past twenty years, much of which was spent playing house shows, warehouses and art spaces with a half dozen DIY punk bands, including Ringers and an early incarnation of Worriers. In 2009, he joined the Babies alongside Kevin Morby and Cassie Ramone. When the band went on hiatus in 2013, Sullivan moved to Los Angeles with Morby and continued working with him as a staple of the live band and playing on all of Morby’s studio albums. In the meantime, Sullivan also formed the fuzz punk outfit Flat Worms, with Tim Hellman of Oh Sees and Will Ivy.

But in the middle of a tour in August of 2016, Sullivan realized the rigors of the road had grown to be too much. He made the decision to take a full calendar year away from touring and focus, for the first time, on writing his own music. The title of the album is a reference to this time period, but it’s also part of a larger philosophy that shapes the songs.

“It reminded me of how it felt when my friends and I were all first getting excited about music,” Sullivan says. “We’d work our jobs and go through the mechanics of life and music was an escape-time we’d steal for ourselves in the midst of the chaos of living and figuring out who we were.” In The Break was written during these moments.

Like most of Sullivan’s projects, the album is a family affair. His former touring and recording partner in the Kevin Morby band, Meg Duffy (Hand Habits) plays bass on several of the songs and sings backup vocals on “On the Island” and “Here With Me Now.” Flat Worms cohort Will Ivy plays lead guitar on “The One I Love”, “In the Break”, “You Are The Beatles” and “I Was Alone.” Mare labelmate and soon-to-be touring partner Anna St. Louis sings backup on “The One I Love” and “Where Does Everyone Go?” The album was engineered by Jarvis Taveniere of Woods, a longtime collaborator from Sullivan’s time in Brooklyn and mixed by Drew Fischer who previously worked with Sullivan on Morby’s first two records and the Babies second album Our House on the Hill.