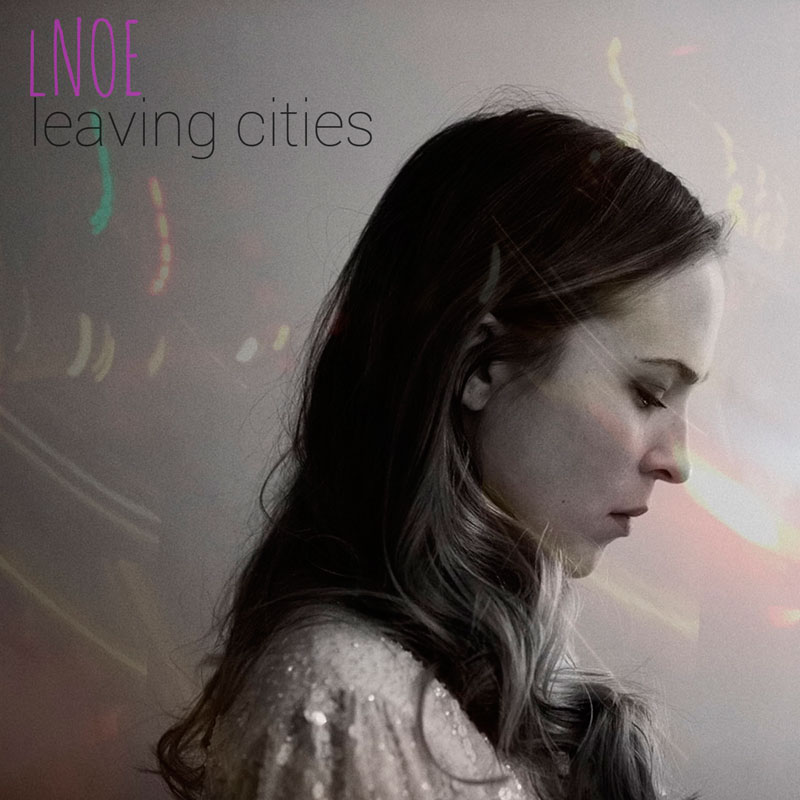 The Swedish electronic pop act Last Night on Earth, or LNOE, is formed around the duo of vocalist Marilyn and multi-instrumentalist Albin. Their debut single “Leaving Cities” is due for release tomorrow, on April 10, and is a first taste from their yet-to-be-announced debut EP. The single was written and produced by Albin, with some help from other members of the collective.