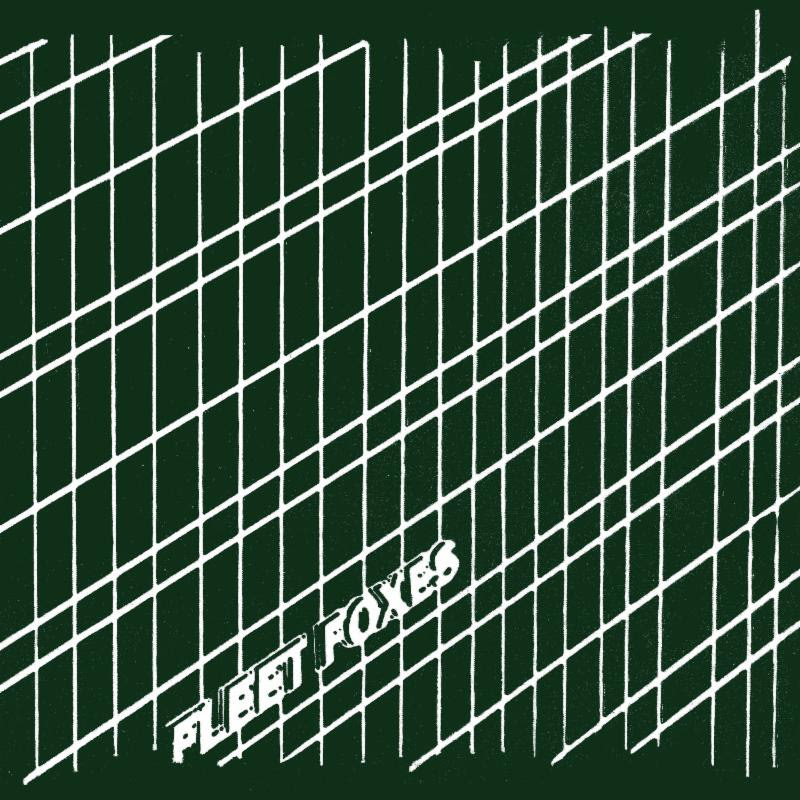 Fleet Foxes’ current release Crack-Up, was released, last June 2017 via Nonesuch, following a six-year break. Ahead of the band’s forthcoming special limited-edition First Collection 2006 – 2009 release on November 9, the band has teased the collection, with the release of “Icicle Tusk.” The song was originally released on the self-released The Fleet Foxes EP in April 2006 in an extremely limited quantity of fewer than 200 copies.

The EP was the band’s initial collaboration with Seattle–based producer Phil Ek, who was brought on to mix the songs. It was a grassroots endeavor for frontman Robin Pecknold and his family, who helped burn and hand-screen the copies on CD. They then delivered the EPs around town to influential record stores and venue bookers, as well as acclaimed independent radio station KEXP, where the morning show host John Richards told The First Collection 2006 – 2009 special edition is the first time this music has been available on 10” vinyl.

First Collection 2006 – 2009 features content spanning the early days of Fleet Foxes’ career, including the self-titled full-length debut album on 12” vinyl, as well as the Sun Giant EP on 10” vinyl and the first vinyl releases of both the very limited-edition, previously only self-released The Fleet Foxes EP on 10” and B-sides & Rarities on 10”. See full tracklisting below. In addition to its musical offerings, the release features a thirty-two-page booklet including show flyers, lyrics, and artwork from the period. The special edition will also be released on CD and on all digital platforms. First Collection 2006 – 2009 is out in the US via Sub Pop Records and on Nonesuch in the rest of the world.

Side B
1. Heard Them Stirring
2. Your Protector
3. Meadlowlarks
4. Blue Ridge Mountains
5. Oliver James