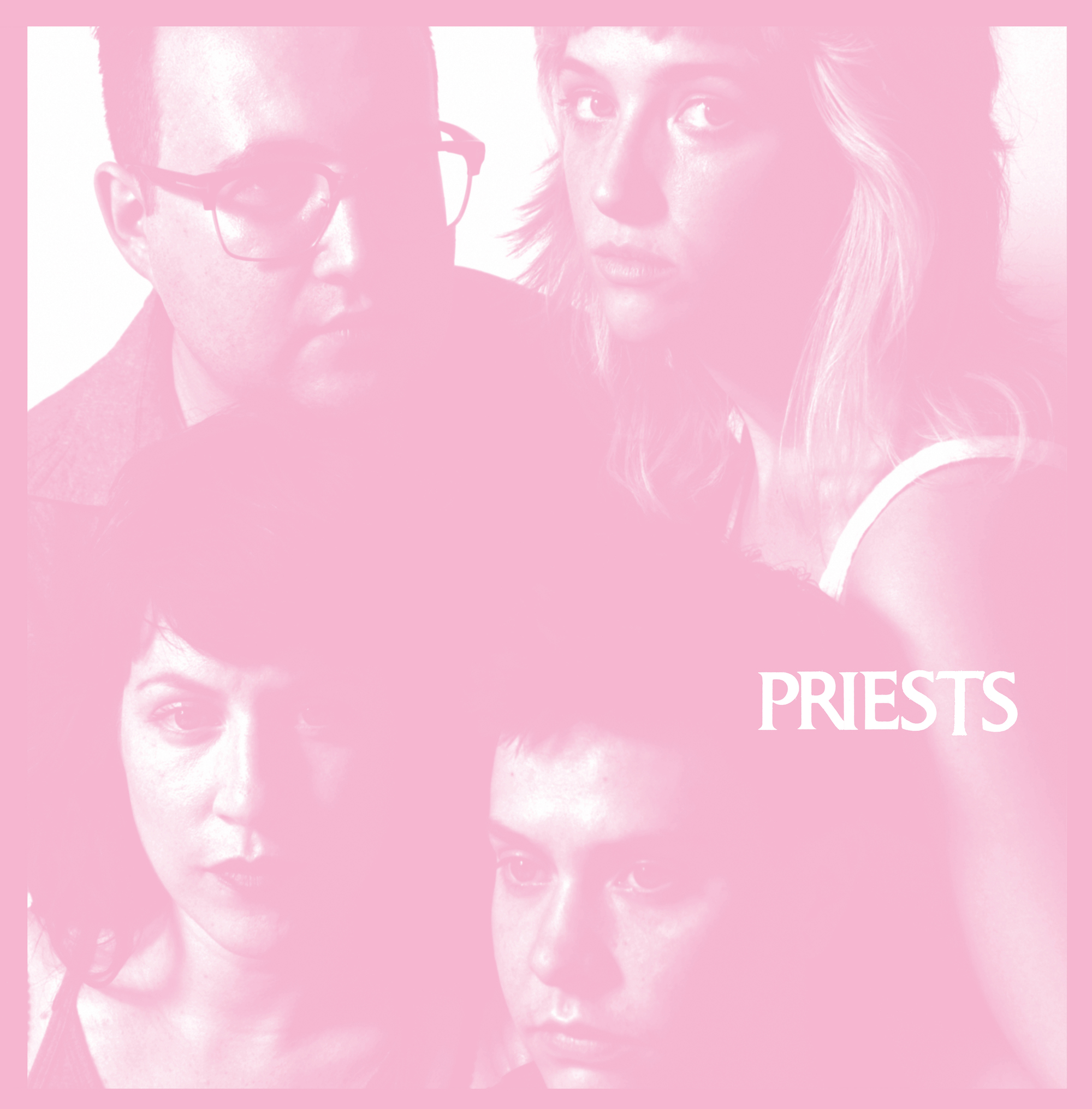 DC punk band Priests, have revealed the title of their debut album. Nothing Feels Natural, will be released via Sister Polygon Records on January 27th. The band has shared the lead-single “JJ”, which is now available to stream below.

Priests are Daniele Daniele (drums), Katie Alice Greer (vocals), G.L. Jaguar (guitar), and Taylor Mulitz (bass). Formed in 2011, the band has proven a valuable force for strangeness in a city that is increasingly terraformed by norms. At a time when few groups were making serious moves beyond the Beltway, Priests toured throughout North America and Europe. More significantly, they’ve helped to raise the general standard of show-going at home through cassettes and singles released on Sister Polygon, including music by bands like Sneaks, Snail Mail, Pinkwash, Cigarette, Downtown Boys, and numerous Priests-affiliated groups like Gauche and Flasher.