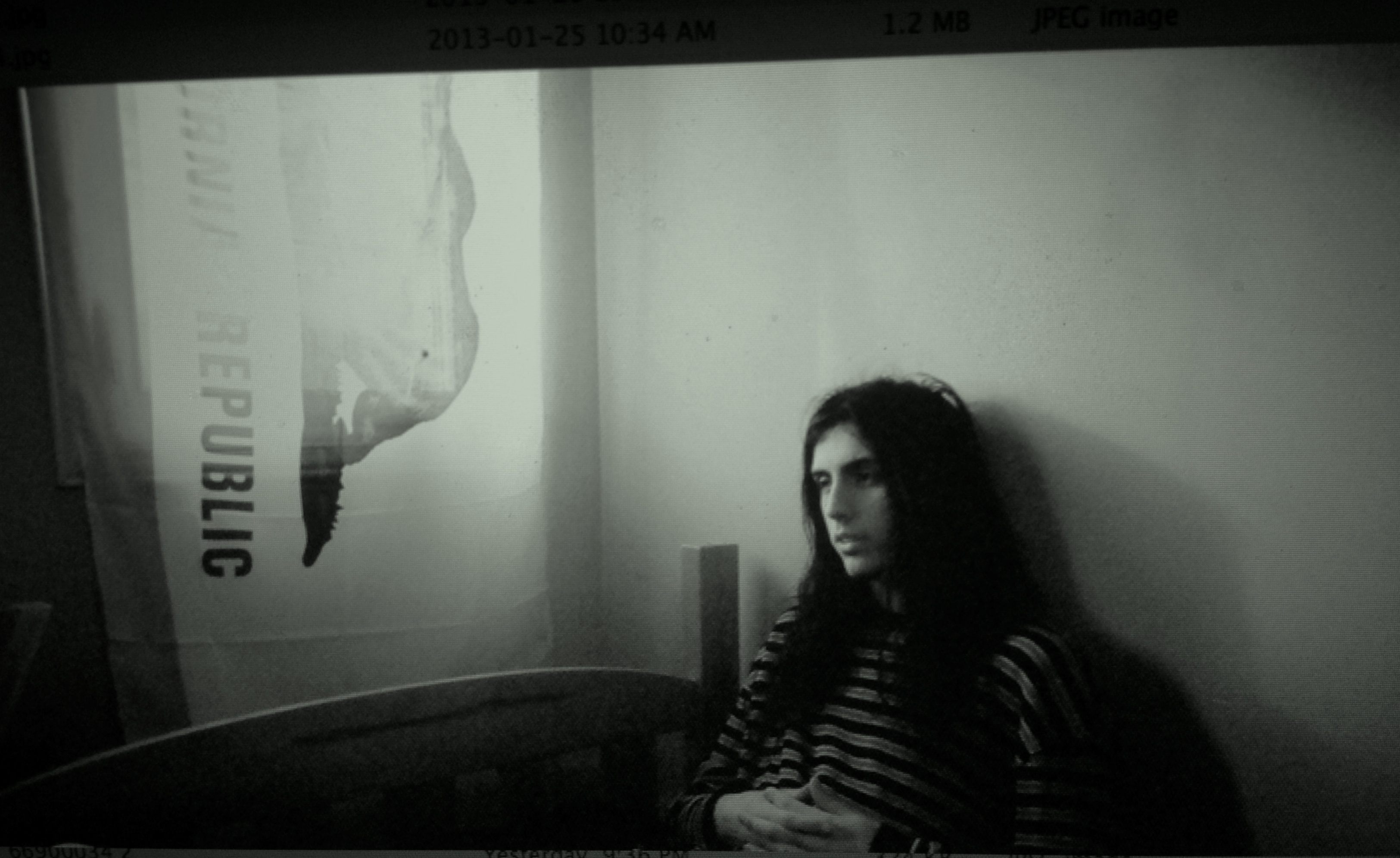 Anger doesn’t always have to be a bad thing. For Whitby rocker Brandon Williams (aka Chastity), he’s been harnessing his negative emotions into some of the most immediate and frantic music around. With his mix of dense production, unrelenting fury and an overall direct sense of writing his latest Chains EP is a short but sweet standout of this falls releases. We caught up with Williams to discuss his ability to direct his emotions, Whitby and how he’s trying to capture the essence of suburban life.

Northern Transmissions: Do you find the town influencing your writing or do you tend to turn introspectively?

Brandon Williams: I think for me it doesn’t feel that it’s up to me, it’s more something I’m catching. I just have to be ready for a song. It’s definitely environmental for me, and Whitby has something to do with my spirit and the spirit of my songs. I think it’s this spiritual thing, and I’m not sure how else to explain it. My only intentional thing I can do, is ready myself and write in a quiet place, and hope to jot down what I’m able to and there’s the song.

NT: You’ve said you’re either sad or pissed when you’re writing so what kick-started this new EP?

BW: It’s a world gone mad right now. It find it hard to talk about retrospectively. “Manning Hill” is about my own personal mental health, and it’s about pills. It’s a lot of frustration at being tossed pharmaceuticals and friends of mine not being treated but given medication. The two aren’t necessarily mutual. “Chains” is speaking to people that at are afraid of the unknown, xenophobes, starting your life on the other side of that. Ignorance and prejudice is often a proximity thing, I hope, and if these people were to know the people that they fear or hate, I think the hate would wither. I wish that that step could be taken, and “Chains” is saying that in a condescending way because it’s so obvious to me. It makes these people look naive and it’s just so sad to me. I was sad about that and just looking at America, Canada’s not exempt from it either. It’s just been a sad while for marginalized people recently. They’re all personal songs but it’s sad on “Manning Hill” and pissed on “Chains” but probably a bit on both since they’re coming from a real place.

NT: Since you refer to this project as more of your endeavour, how do you go about the actual recording and getting these songs from concept to tracked?

BW: I collaborated on this for sure. I’m a carrier of a vision and I just carry it out. “Chains” I worked on with Nolan Matthews, who recorded it also. I also had a live crew that was with me recording on the album as well. I recorded these in April but the last two songs were recorded live and they have a different live crew on them. It’s a collaborative process in the writing, and the people that are on these recordings have played live with me.

NT: Looking at your videos with Justin Singer, are you trying to make a story across multiple videos for the album or did you just have some actors overlap?

BW: There’s suburban motifs to all of them, but there are a lot of coincidences, although they were all intentionally recorded in Whitby. Looking at some of the repetition we’ve got more videos in mind. I’ve got three treatments in mind and a finale for this Whitby stuff, but it’s not finished yet. Sam will continue to be a recurring character and that’s definitely intentional. Looking at the similar shots of fences and the broken arm, those two videos were filmed a year apart, but I wanted fluidity and to have crosses between them. I wanted the electrical towers to help viewers connect with Whitby and the suburban feeling of all of it.

BW: It was a bit of tough summer with different decisions, because I’ve got a full-length, and I think I should be recording two songs at the end of next month for it. But this record wasn’t the record I was talking about at the beginning of the year. I’ve got final pieces to put to my record. I’m going to Europe this Sunday and we’re going to France, Belgium, and hitting up London Calling festival and Leeds on Devil’s Night while I’m still finishing up the record. 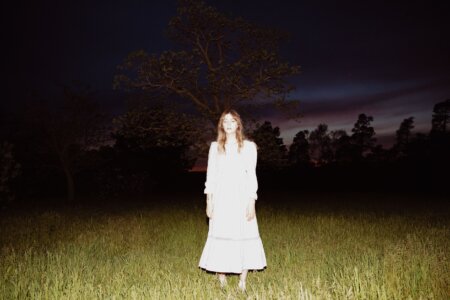