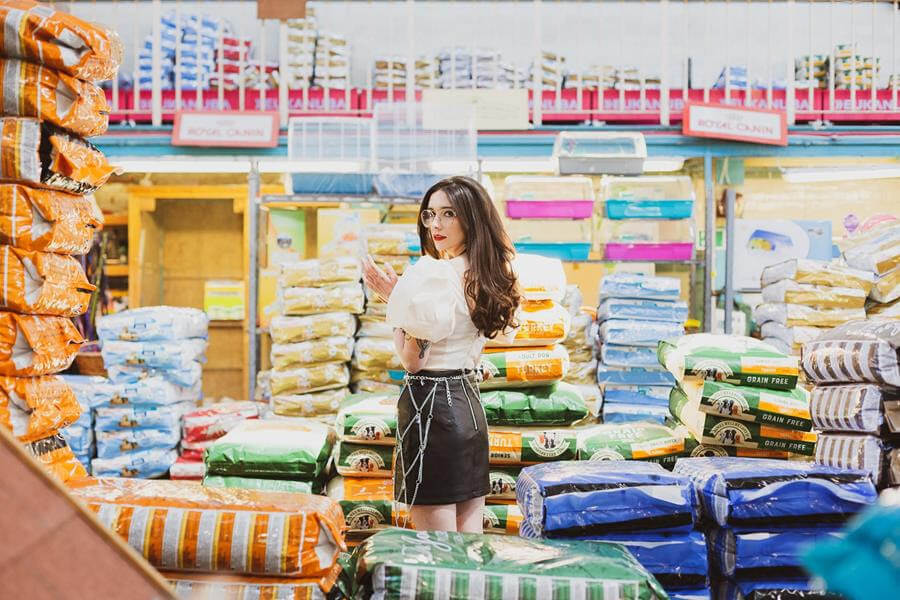 Zuzu has share her new single “Timing”. The UK singer/songwriter, noted sci-fi obsessive, gamer, and comic book enthusiast – is sharing her first new music since the release of her album How It Feels. With that EP being released just as the UK entered its first lockdown, Zuzu might have good reason to consider her luck with timing. However, the stars in Zuzu’s own universe look to be aligning once more, after what many might see as having been a productive 12 months. As she emerges from her home studio in Liverpool, she has been writing music for Cartoon Network’s “Adventure Time: Distant Lands”, contributed a re-working of her song “How It Feels” to The Sims video game (sung in the The Sims’ own language, “Simlish”).

“This song is about what could have been – meeting someone you have an instant connection with but the timing was never right. It’s about those lonely late nights / early mornings when the sun is rising and that person creeps into your mind. You wonder where they are, if they’re thinking of you too. I wanted to capture the nostalgic but also melancholy feeling brought on by those sad longing thoughts for somebody you loved.”

Zuzu continues to catalogue what she describes as a “deep emotional unrest”, striving to arrange, sort and file how she feels through her music – defragging a cluttered and chaotic headspace, to figure out what it means to navigate life as a twenty-something. Her talents always shine brightest when she matches intense emotional outpouring with choruses that launch to euphoria via dejection and back again. In “Timing”, under a wall of fuzzed-up guitars and twinkling synths, Zuzu plunges emotional depths and considers the creeping sense of “what if…?” as lives take opposing paths and differing destinies play out. Talking about the song she comments:

Zuzu is inspired by a multitude of artists, including Diana Ross, her mum, Emeline Pankhurst, Winona Ryder, Cruella de Vil, Audrey Hepburn – each of which she has a tattoo of. All the same magic that defined the likes of The La’s, Echo & The Bunnymen, The Zutons and The Coral are visible in Zuzu’s music, as is the world-conquering pop nous of Taylor Swift, the unapologetic accents-to-the-front hometown pride of Courtney Barnett, and the self-love call to arms of Lizzo.