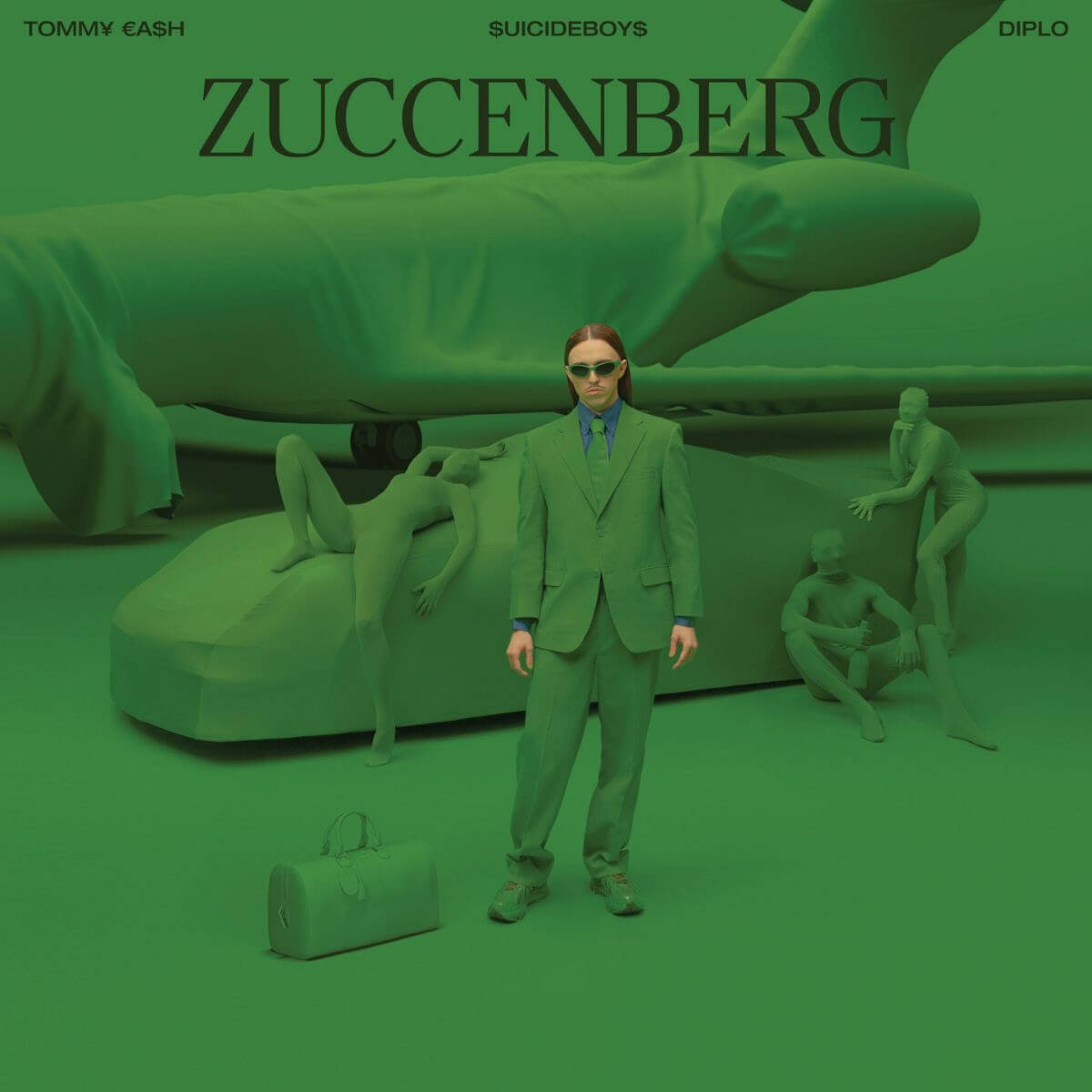 About the track, Tommy said: “This song is made in rage and frustration by the energy that has been boiling. You can hear in it all the canceled tours, shows, and the waiting! Postponing! Things shaded by the dumb ass virus. All my friends whose clubs got closed, jobs taken away. It has all in it. It represents all that boxed in energy, but at the same time it welcomes the future. And shout to Diplo and $uicideboy$, guys were amazing to work with. Can’t wait!”

Tommy started the year by announcing a limited run of customized shoes with Adidas Originals in March, where he gives his take on their iconic Superstar silhouette. Limited collection were made and were sold via raffle to fans at the start of March. This was followed by a widely covered and highly coveted merchandise collaboration with luxury French fashion house Maison Margiela, which featured clothing, special “loaf-ers” and branded instant noodles. 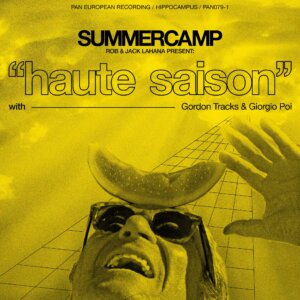 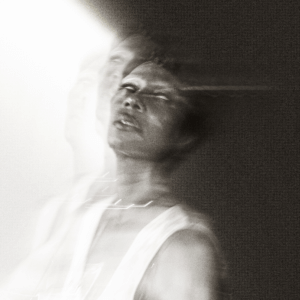