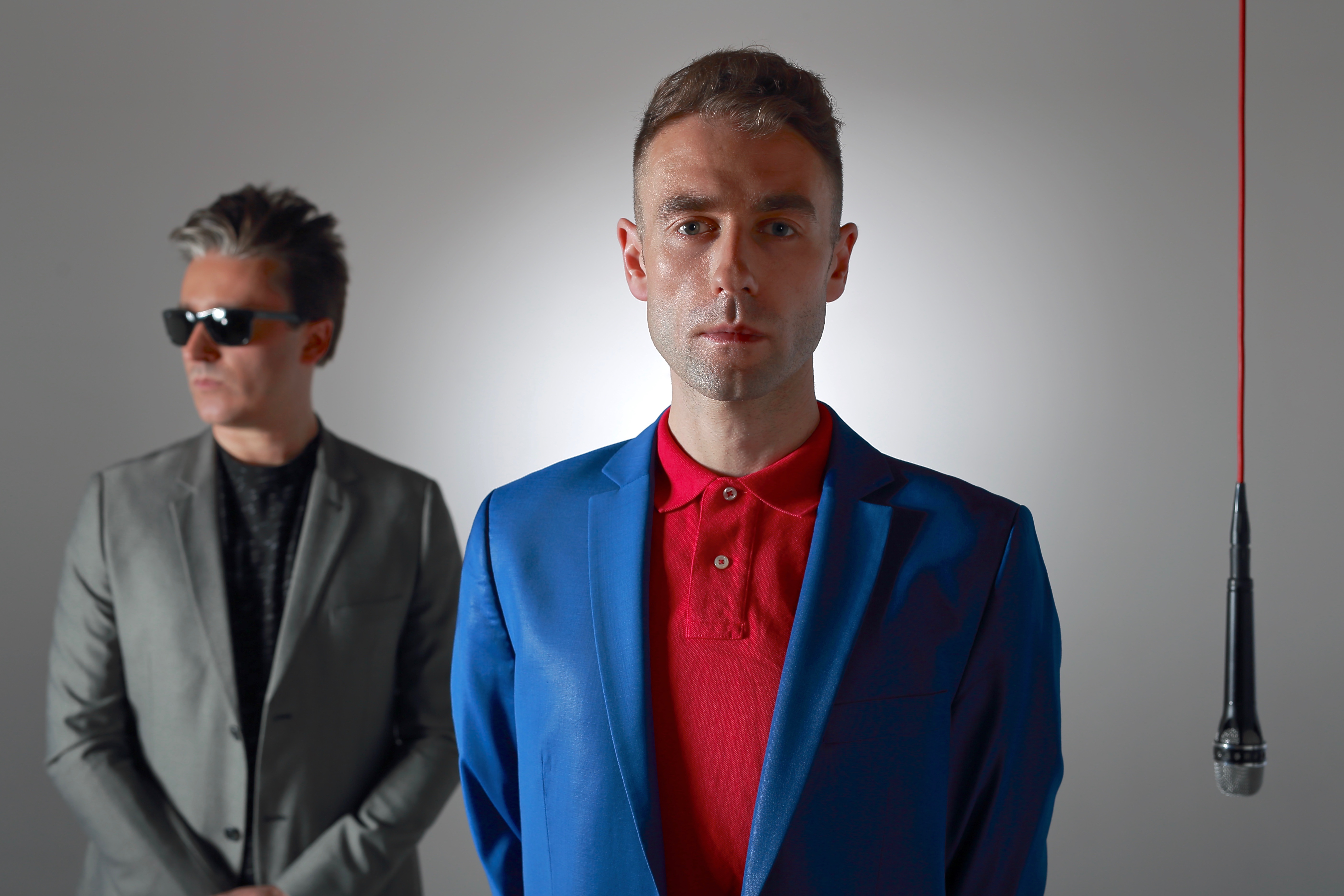 British electronic band, Zoot Woman, have returned with their new single and video for, “Ordinary Face.” The video’s concept was #nomakeup, and features the diverse faces of their fans rather than the “done up” faces of glamorous models/actors. Almost an anti-glitz campaign that ends up being pretty engaging.

Zoot Woman formed in 2001 with their debut album Living in A Magazine. Members Adam Blake, Johnny Blake & Stuart Price release their new full-length Absence on June 16th worldwide. Featuring a collaboration with Kylie Minogue, singer Johnny describes the album as “our most sincere and personal album so far”. Melding elements of rock, 80’s and 90’s pop with electronica.

“‘Ordinary Face’ deals with the subject of feeling insecure and the need to connect with people. I think, lyrically, people can relate to this.”

“The video is a visual representation, showing different faces, emotions and expressions. The concept was #nomakeup and was made with fans, not actors, and was produced with self-made effects. Hence it ties in with the ‘ordinary’ theme of the song’s lyrics.”