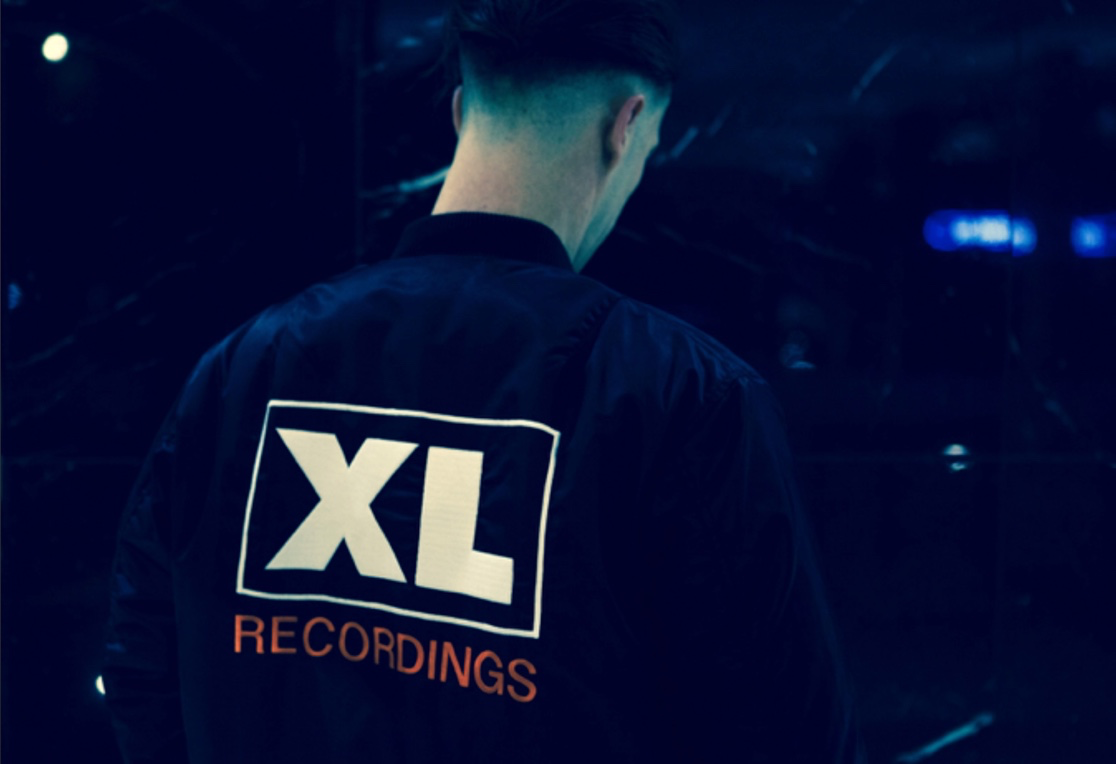 Ahead of his forthcoming releases ‘Let’s Jam 1’ and ‘Let’s Jam 2’ EPs, Zomby has today revealed the first full piece of music from the releases.

Let’s Jam 1 and Let’s Jam 2 are Zomby’s debut recordings for XL Recordings. The two musically distinct individual bodies of work see the London-based artist returning to his roots making instinctive, enigmatic, club-focused music. The music was in part recorded on new hardware and software at XL’s west London studios and in part on the fly in Zomby’s own environment.

Available digitally on October 9 and on 12” vinyl on October 16 in the U.S., the EPs will be available to pre-order from today here: http://x-l.co/zombyLJ