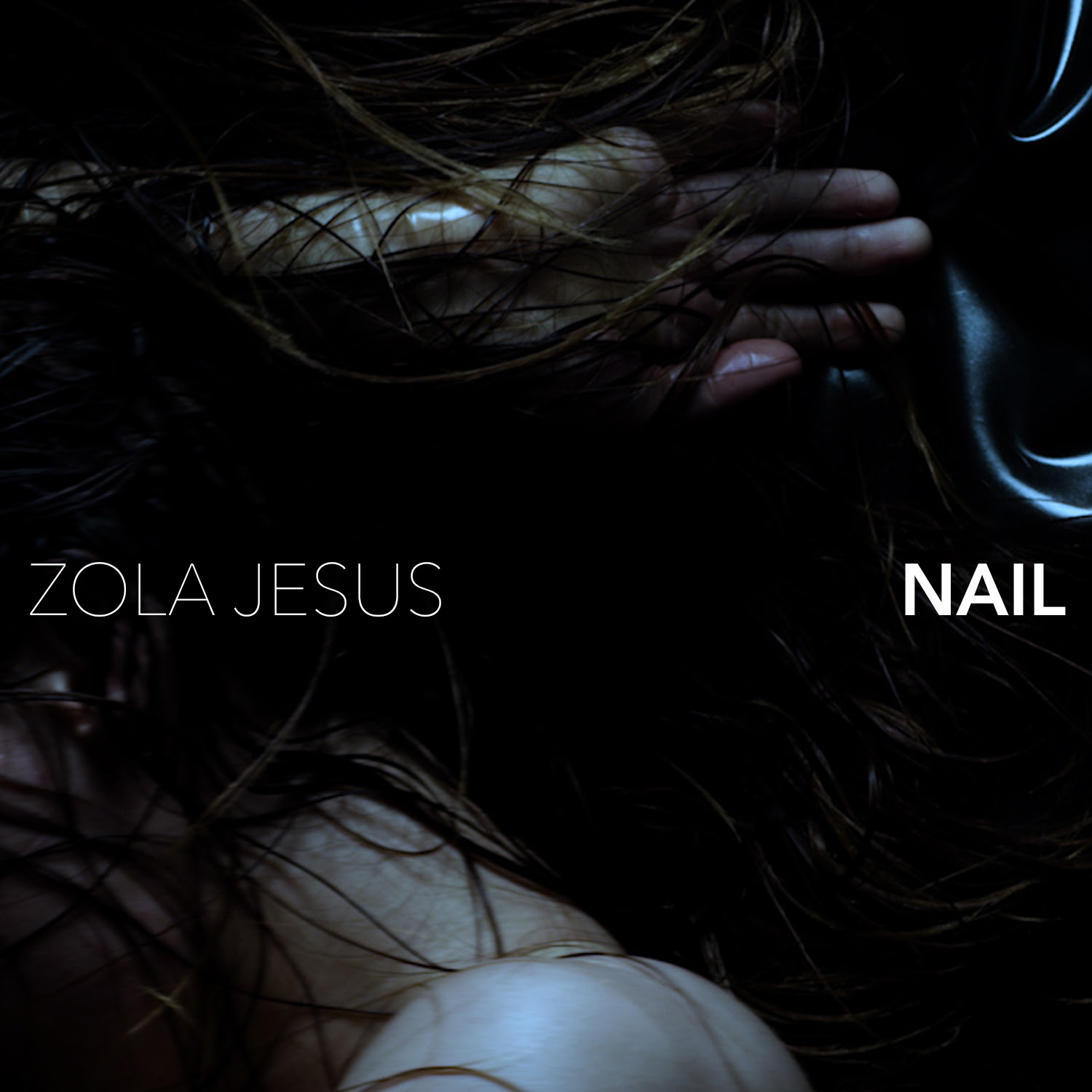 Zola Jesus unveils a contemplative, previously unreleased, track entitled “Circles,” which can be found on a forthcoming digital EP out September 18th, via Mute. The EP will also feature Xanopticon’s remix of “Go,” and the single “Nail,” from full-length album TAIGA.

New tour dates have been announced: following a special headline show in Nika’s birth state of Wisconsin and two US festival dates, Zola Jesus will play live in Spain, Portugal, Greece, Turkey and the UK. Full details below.