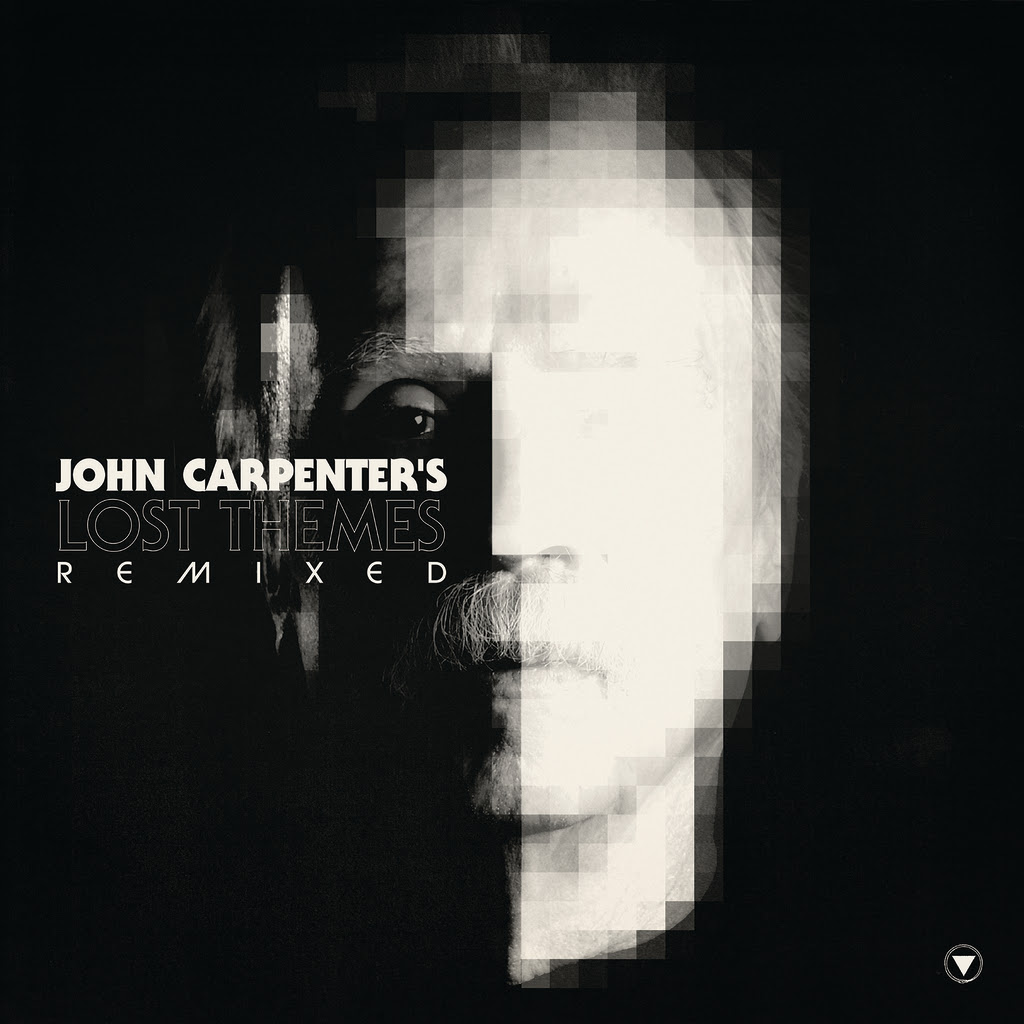 In celebration of today’s release of John Carpenter’s Lost Themes Remixed — a collection of remixes of tracks from his critically acclaimed early 2015 debut album Lost Themes — Sacred Bones alumna Zola Jesus and producer Dean Hurley today share their joint remix of Carpenter’s Lost Themes track “Night”. Though Hurley and Nika have worked together before– remixing one of her Conatus singles with Deans’s most frequent collaborator, David Lynch, and co-producing Nika’s latest album Taiga– the result of this Carpenter remix is far more a nod to her much lower-fi, dare say, Night-era work. Stream the remix on SoundCloud or YouTube now.
Of the remix, Zola Jesus says “The opportunity to lend an interpretation of John Carpenter’s music is beyond surreal and humbling,” while Dean Hurley notes that “John Carpenter is an absolute master of mood and has such an eloquent and powerful ‘less is more’ quality to his music.”

Eight pivotal contemporary electronic artists were moved to reshape the original songs on Lost Themes in tribute to one the genre’s great pioneers. Several of the remixes were released exclusively as part of the digital deluxe edition of the album, but Lost Themes Remixed marks the first time any of the tracks have seen a vinyl release.
Lost Themes Remixed is available now on standard, deluxe and limited edition vinyl LP via Sacred Bones and digitally via iTunes, and see Zola Jesus on tour in Europe later this month.
As recently announced, John Carpenter will be performing live for the first time ever at ATP Iceland as a musical retrospective of his soundtrack work & Lost Themes, taking place July 1 – 3, 2016. More information here.
The Horror Master John Carpenter has inspired countless musicians since his earliest minimal, synth-based film scores. The themes to his features like Assault on Precinct 13, Halloween, and Escape from New York have remained instantly recognizable since he penned them nearly four decades ago. In February 2015, Sacred Bones released his first solo record of non-soundtrack music, Lost Themes, to overwhelming critical success. Carpenter proved that not only could he perfectly score his own films – he could also score the movies in your mind.