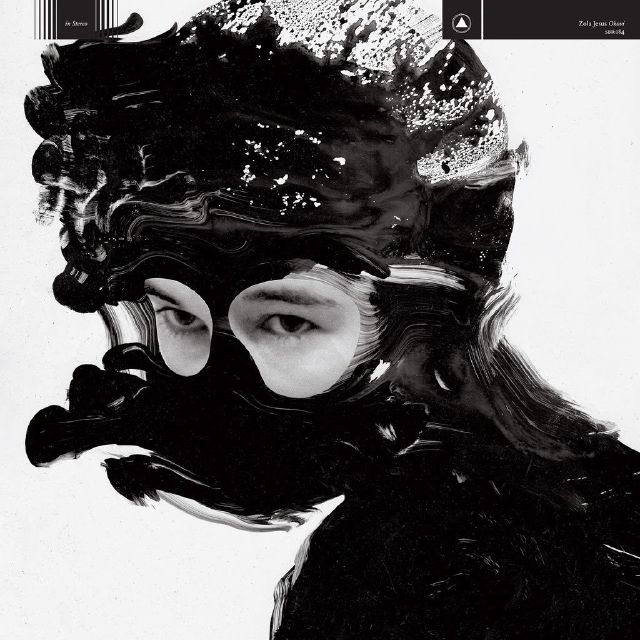 On her latest record Zola Jesus is a master of her big production but this power ultimately needs the right direction. While stirring at its best moments, Nicole Hummel does fall into some familiar territory and occasionally gets trapped in her own production for far too long. Within all this though, Hummel’s voice is at its best and she delivers again and again on an album that finds her blending her raw power as a vocalist into her production.

Over lush harmonies and synths the album washes open on the ethereal tones of “Doma” as the band provides an almost ritualistic chant to set the mood. Even while a little monotonous this stirring track sets the tone enigmatically. Through shocking strings, “Exhumed” brings an intense wallop of dynamic production, as slapping beats and twisted harmonies haunt from the background. The powerful belt of each vocal line ups the ferocity of the song and turns the song into a kind of call and response with the instrumentation.

“Soak” goes more heavy with the drums, burying a contrastingly soothing melody throughout its verses to a surprisingly powerful effect. The booming choruses hit with a righteous kick as Hummel’s vocals command attention on every note. There’s a strange sense of unease to the tones of “Ash To Bone” as distortion and some demented strings come together for a dark and worrisome melodic mix. Hummel makes something stark here too, as she keeps the song to the point and lets it stand on its own.

While “Witness” definitely feels like one of those big and bold string-driven vocal tracks you’ve heard before, that doesn’t stop Hummel from knocking it out of the park. Luckily with the composition and the devastating emotion behind the vocals, Hummel makes it all work in the context of the record. Through an epic set of harmonies and jaw-dropping beats, “Siphon” hits hard, with each of Hummel’s chorus ending hooks cutting through sharply.

“Veka” opens with a creepy mix of ambient noise, stirring a cloud of horror before the song kicks into gear. As a beat finally drops in Hummel seems like a commanding spectre amongst the strange and menacing tones around her. Considering the dance push that the song hits as it closes, the intro does feel like it holds out a little too long for its actual reward. “Wiseblood” jumps back to heavenly echo, as Hummel’s vocals play against a windy backing and wooden percussion that sounds all too crisp. Even with the driving finale on this song, it feels like it just pays off far too late given how good its big chorus is.

Running into the album’s homestretch, “NMO” sets the final bit of energy in place, as a flurry of time-warped harmonies race back and forth across the mix like the souls of the dead. At her strongest on the record, “Remains” finds Hummel not only beating out her vocals but driving it all on a stellar keyboard line and beat. The cascading vocal and synth lines come together for the album’s high point, as roaring bits of feedback and distortion come together to make a track full of beauty and wonder. Ending sublimely, the album outros on “Half Life” as soaring strings and a huge beat of drums come together to close the record with instrumental bliss.