Zola Jesus releases a remix of new single “Go (Blank Sea)” courtesy of multi-talented DJ, producer, and songwriter Diplo. The single comes from her album TAIGA, out now on Mute. Listen to remix below.

Zola Jesus is in the midst of her record release tour which began in San Francisco on October 8th, hitting major cities in the US, UK and Europe.  For the US and London shows, Nika will also be joined on stage by a live brass ensemble, under direction from talented brass arranger and tubist TubaJoe Exley.  Nika elaborates, “I’ve also been working closely with lighting designer Sarah Landau and stage designer Carl Robertshaw, to create a visual environment that mimics the architects and sculpture artists that inspired me while writing the record. It’s so exciting to finally bring these ideas to fruition and share them with you in person.”

For her 5th studio album, Nika relocated to Vashon Island in the Puget Sound to fully immerse herself in the environment from which the music was inspired. The taiga is the world’s largest terrestrial biome; a wild boreal forest covering large portions of Russia, referred to as the Northwoods where it connects in North America, including all of Canada and large portions of Eurasia. Nika grew up on several acres of land in the northwoods of Wisconsin.  She has always felt its pull. Her Russian ancestors extend the taiga’s bloodline throughout several generations. To Nika, the taiga represents boundlessness; no law, just survival – at once innocent and raw, embodying naivety from its purity, yet at its core unforgiving and savage.

After leaving Vashon, Nika tracked and mixed the album in Los Angeles with co-producer Dean Hurley (David Lynch, Danger Mouse, Sparklehorse). At once challenging and accessible, TAIGA is a transition for Zola Jesus. Described by the artist herself: “The music on the record is massive, with big brass and beats, crystal clear vocals.” 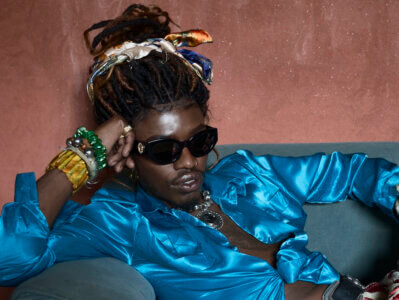