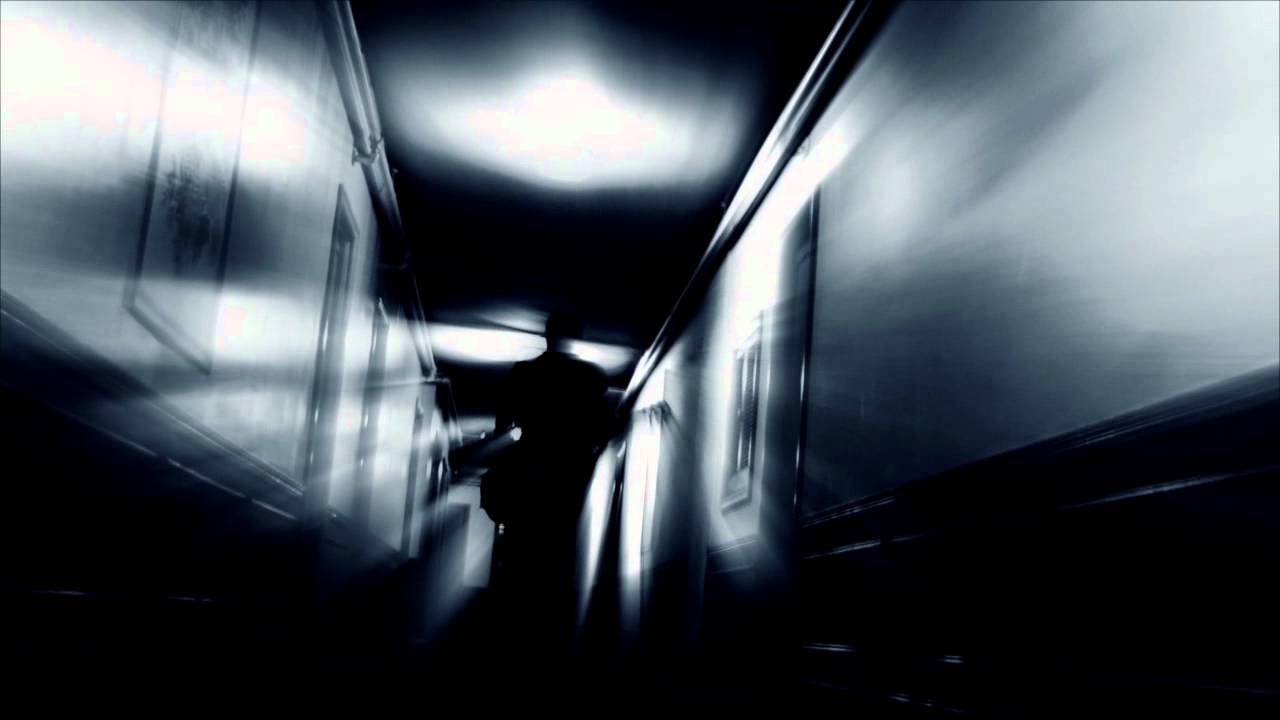 From The artist: “Think eighties synth progressions with classic rock drum fills, alongside waved out guitar loops woven together just enough to bring you in but disorient simultaneously, and you pretty much get the idea of what “Eclipsed V” sounds like. Deconstructionist from the start, the record transports you to uncharted territory melding basslines, sampled sounds with dark droned out guitars and synths.There are also acoustic guitar flourishes at times hinting at the rock sounds of a young Fleetwood Mac, with traces of Boards of Canada and some early Cure melancholy thrown in for good measure”.

As with the last record, Zenith Myth collaborated with old friend Jordon Zadorozny (Blinker The Star), to help capture the feeling and spirit of the sounds album.