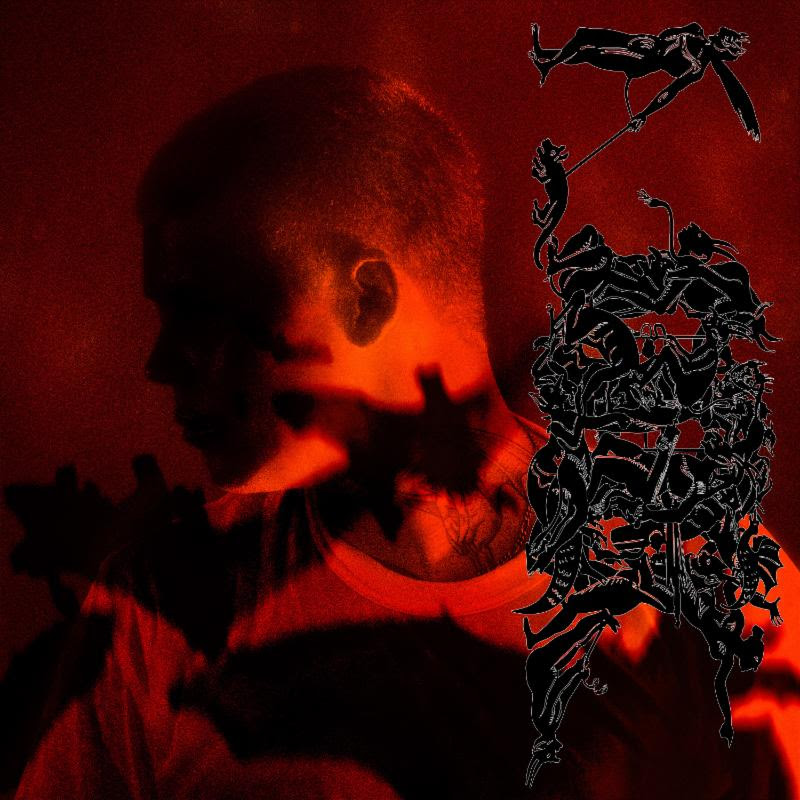 Stranger, the forthcoming release Yung Lean, will be released on November 10th via YEAR0001. Having unveiled “Red Bottom Sky” earlier this month, Yung Lean is now sharing the album’s first official single “Hunting My Own Skin.” The single is available to stream.

Stranger is a perfectly apt title for Yung Lean, who at just 17 years old was thrust into the limelight along with friends and collaborators GUD and Yung Sherman, through their early tracks and self made YouTube videos. A misfit from Stockholm who overnight became a worldwide phenomenon, Yung Lean has outgrown his post-internet novelty beginnings to become a D.I.Y icon with an extensive, organic influence over modern culture.

Four years passed since “Ginseng Strip 2002” saw the light of day have seen him set off on an open minded exploration of the past, present and future of pop culture. Having encountered first hand the triumphs and tragedies of rockstar hyperbole, Yung Lean has emerged with a full grasp of his own reality; where early internet aesthetics, late 90’s southern rap and a punk mindset all fuse perfectly, setting off a cultural ripple effect that can be traced directly back to his influence.

Still merely 21 years of age, the past year was, a busy one for Yung Lean; besides kicking off with the independently released, eclectic album Warlord and embarking on a sold out world tour, it also saw him featured on Frank Ocean’s Blonde, star in Calvin Klein’s #mycal- vins campaign, launch his own Sadboys Gear brand, co-design a sneaker for Eytys and drop a full length punk album together with GUD as Död Mark.

Yung Lean will celebrate the release of Stranger with a winter tour.