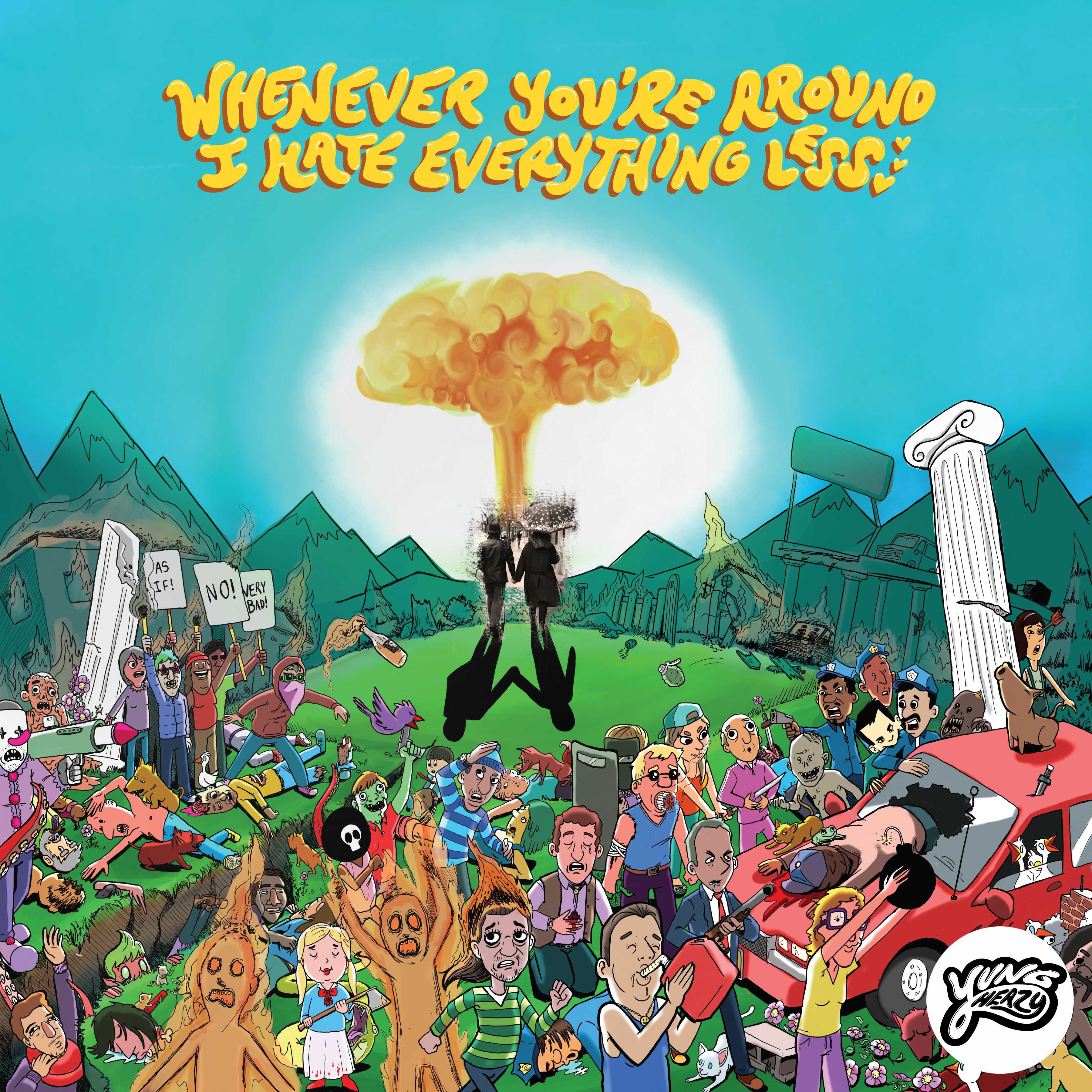 Whenever You're Around I Hate Everything Less

While Yung Heazy (Jordan Heaney) has been painted as a second coming of lo-fi slacker rock, his debut LP shows so much more promise than that. Heaney brings in so much colour to his record compared to the aesthetically rigid work of his peers that you’ll be delighted by all the directions his music goes. This said he occasionally leans a little too far into his retro influences than is really helpful.

Through the slinking grooves of “Cuz You’re My Girl” there’s a delightful what-if scenario as if Mac DeMarco covered the Beatles. With harmonies and endless hooks flying around in Heaney’s lo-fi magic, the music is earnest, fun and surprisingly wholesome. As a darker energy takes over “Girl, I’ll Take You Anywhere” Heaney’s sense of frustration at his partner becomes a lot clearer. Though the writing here is so classic you may know where it’s going more than you’d like, the little details help give it character.

Sleazy riffs cut through on “Comfort” to set you into a sunny and relaxed groove while Heaney jams out excitedly. With plenty of funk energy and loving centre to the song, Heaney makes a love song that emulates musically just how his partner makes him feel. The intimate aesthetics of “The Follow Through” is a quaint feeling, but the song always shines its brightest when Heaney expands it all. Though it’s a strong and tender ballad, he waits simply far too long to take it beyond its simple guitars.

“Baby Don’ Chu Worry” hits some of the most obvious vintage pop roots of the record, though Heaney doesn’t do much to really make them his own. While he hits some passionate vocal highs later on in the track, it becomes harder to come back to the song’s simpler moments. This is what makes the jagged progressions of “Zugzwang” so memorable, as Heaney creates an uneasy energy that burns with a real tension. While you know the pop core of this track, the ways that Heaney plays within these structures really show his musicianship. The simple human story behind “If I Had A License” is endlessly charming as Heaney’s voice hits a brutal rasp. Unlike his earlier stretched out writing, he really fleshes out the track fast enough that you may not even notice his sad take on Blue Swede’s “Hooked On A Feeling.”

The uncertainty behind “Time” keeps every fiery riff feeling like the cries of a man desperate to find meaning in his life. As Heaney creates magical sound-scapes with piles of instruments and weird production, it’s cool to hear him simultaneously bringing raw vocals and weird hand percussion into the mix. “I Don’t Mind” does hit peak DeMarco but Heaney manages to take a lot of melodic routes and changes that make it his. What he does work well however is a sense of joy that makes each listen bouncy and exciting. In a blistering crackle of distortion, “I Don’t Know Anything” yells out from somewhere in the past, with a vicious folk fire. The powerful emotion of the song does carry it a lot too as its aesthetic tends to play out a little too harsh.

Heaney brings some of his most dynamic and country-style writing on “Heroin Soup” as he mixes rock and psychedelia with a more rustic charm. As he reflects on the prospect of fate versus what we make of ourselves, the song hits melodic rushes that elevate the looser grooves of the song. Suave writing brings a boyish charm to “Anytime Of The Year” as Heaney’s clanging riffs take his song out of its familiar roots. It’s the freestyle energy he brings out of it later with all the weird hooks and background vocals however that makes it particularly exceptional. Though it would be simple to write “Backup Plan” off as lyrically poignant but sonically barebones, it’s a rare case of field recordings elevating emotional weight to such a heavy degree. 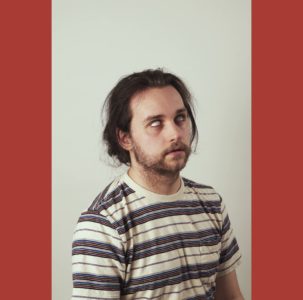 Yung Heazy Goes With The Flow 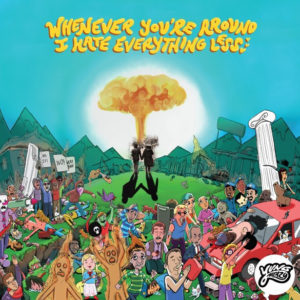 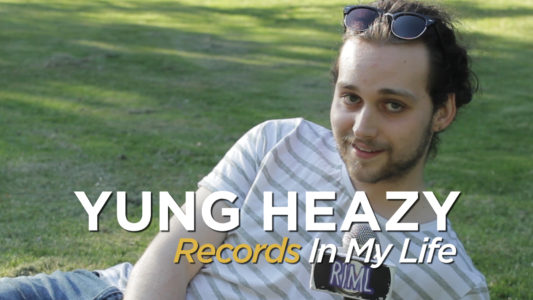 Yung Heazy guests on ‘Records In My Life’ 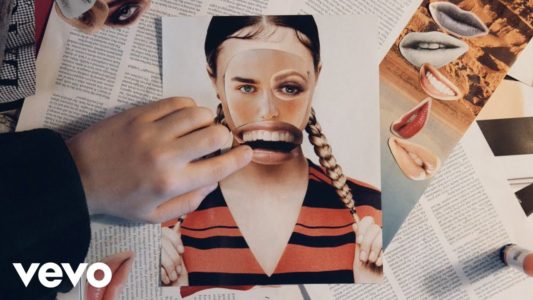