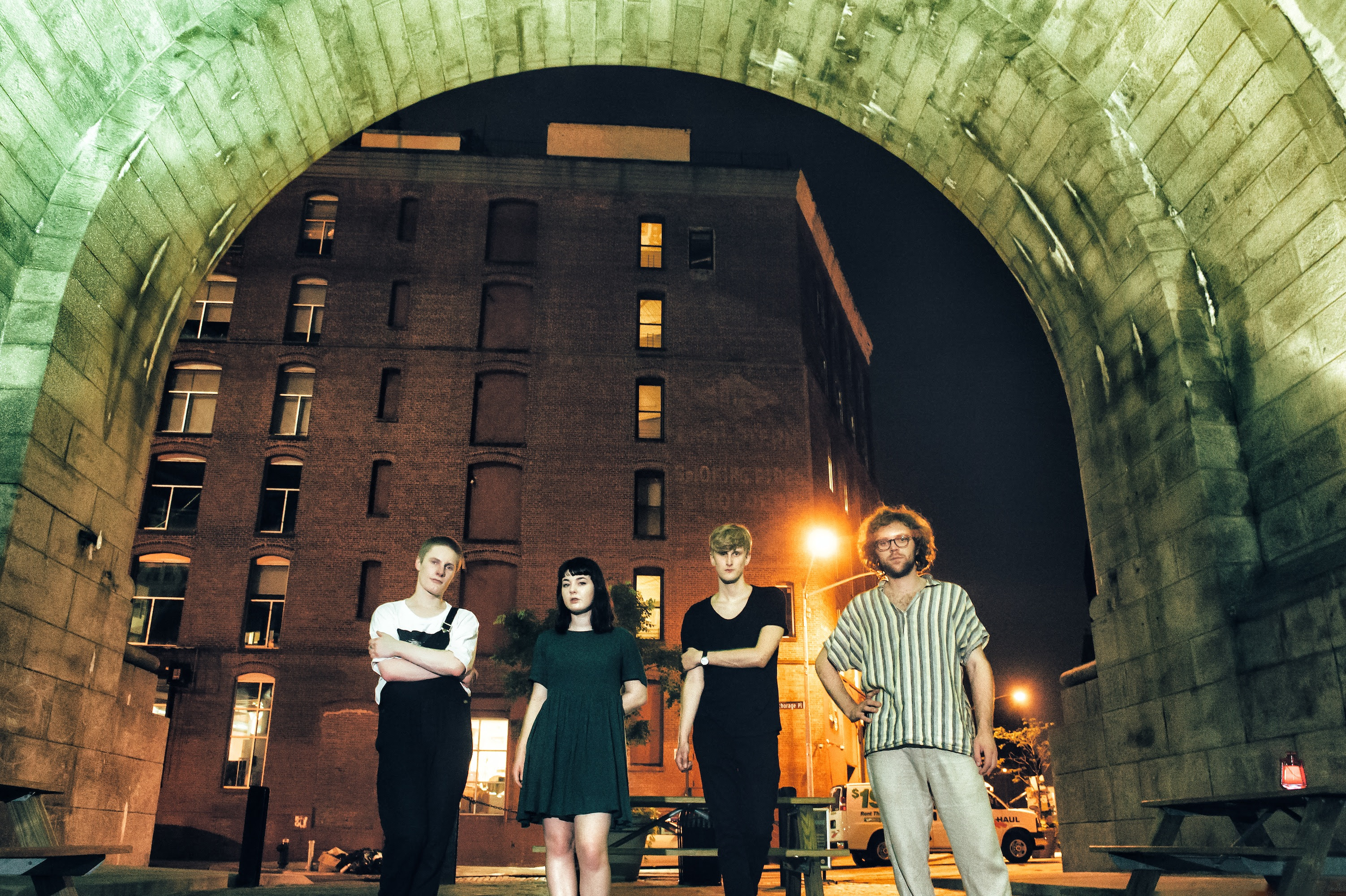 Before breaking for the holidays, Yumi Zouma shares a special video for their 2015 disco ballad, “Second Wave.” Filmed by longtime friend and fellow Kiwi, Julian Vares, the footage shows members (Christie, Josh, Charlie & Sam) performing across the sweeping, varied terrains of the place they grew up – Christchurch, New Zealand. To the band, “Second Wave” embodies the simple facts: nothing in life is perfect, childhood’s grandeur sometimes has tragic endings and that life inevitably deals a few cards you like to give back.

Words from Yumi Zouma:
For a day, we got to hang out in the cold New Zealand winter above the city that we lived in for most of our lives. It was the first time we’d all been back home together since the band had started, and so this is now a reminder to us, if not anyone else, that even after the earthquake that turned our CBD (Central Business District) into a giant car park, Silt City is ours and it’s fucking beautiful.

“Second Wave” appears on Yumi Zouma’s recently launched EP Collection 12-Inch, which features both of the band’s EPs on one record. The 12-Inch also includes outtake “Right Off The Bridge” and Yumi’s popular cover of Air France’s “It Feels Good To Be Around You.”

Yumi Zouma began as a project in 2013 between close friends from Christchurch, New Zealand. Their fledgling ideas were never intended to enter the real world, but after an exchange with the Cascine label, the far-flung New Zealanders were encouraged to divulge the creations from their hard drives. The following months were spent readying their debut EP with little expectation for the band to become a live reality.

In January 2014, their debut EP launched to overwhelming acclaim – the music lauded as being undeniably stylish, underplayed and honest. The next few months saw the Yumis repeatedly climb to #1 on the Hype Machine, sell through two pressings of records and collaborate with former Gothenburg heroes, Air France.

That spring, Yumi Zouma took their once-withdrawn project sold out theaters across Australia supporting Chet Faker, to club shows in North America and to festivals throughout Europe. The band was then tapped by Lorde to open for the star on her arena tour of New Zealand.

Yumi Zouma returned last March with their anticipated EP II, bookending their era of intimate and restrained short-form releases. This fall, the band then shared a special 12-Inch that bundles both of their sold our EPs on the same record.