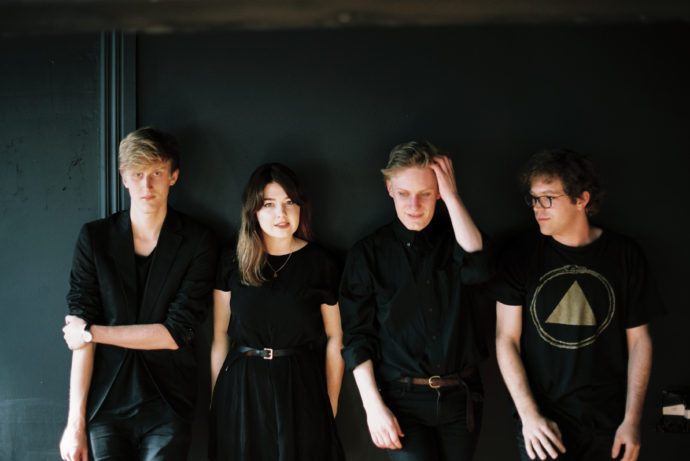 Late last month, Yumi Zouma released their debut album, Yoncalla, via Cascine. Leading up to Yoncalla’s release, Yumi Zouma shared several singles including, “Keep It Close To Me,” “Barricade (Matter Of Fact)” and “Short Truth.” As their world tour rolls on this week, they take the wraps off a remix from Montreal-based producer Cyril Hahn for lead single, “Keep It Close To Me.” Debuting days after June solstice, Cyril’s remix is appropriately sun-kissed and reflective.

Yumi Zouma have added even more North American shows this summer before heading to some special gigs in Asia this fall. A full list of dates is below.