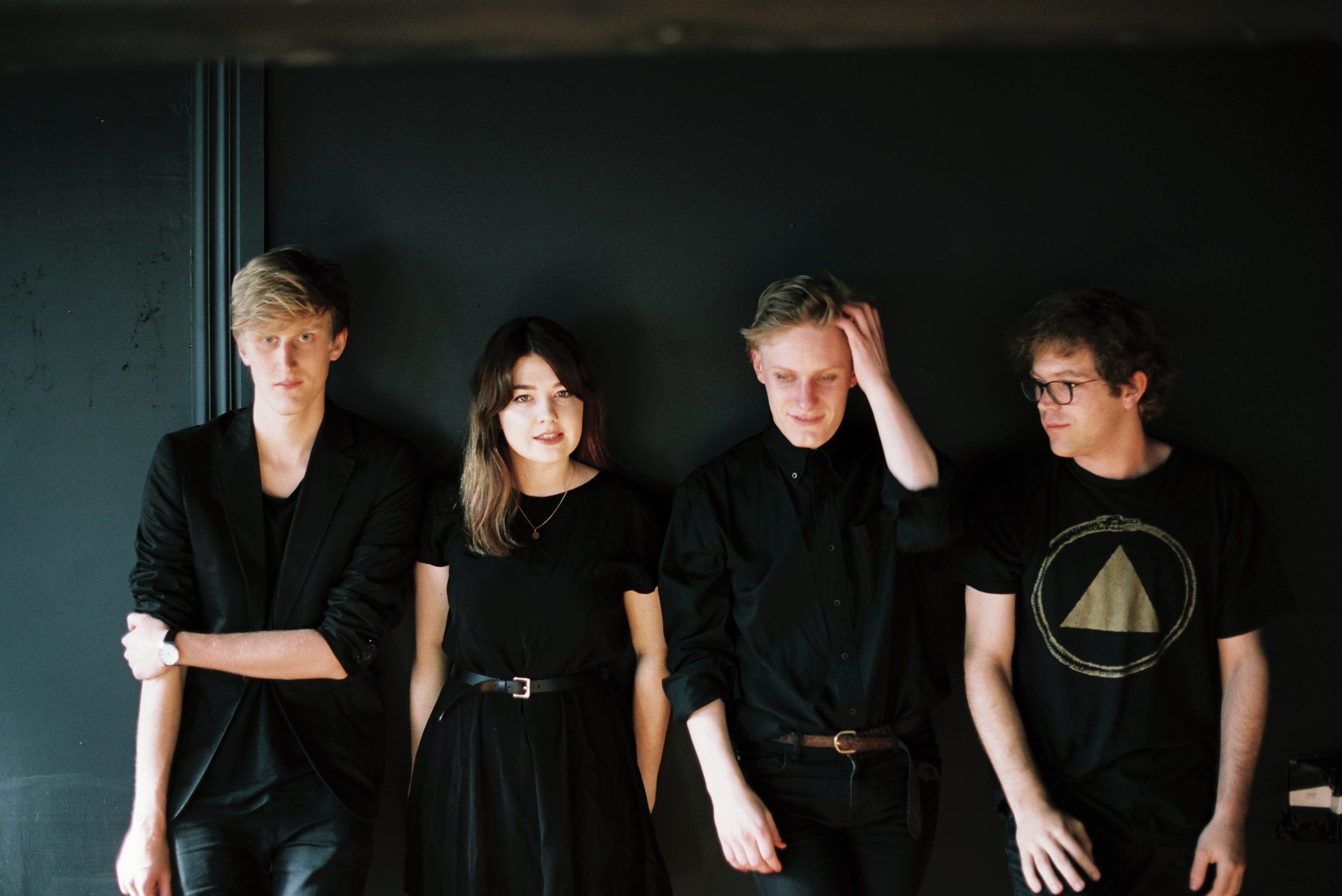 Today, Yumi Zouma have shared a remix of their single “Short Truth” by label-mates Southern Shores. The Shores’ edit is an effortless collage of splashy breaks, Balearic breezes and cooing vocal samples. It serves as an ode to these final, exuberant days of summer and is a part of La.Ga.Sta.’s annual late-summer compilation. Alongside the remix, Yumi Zouma continue their fall tour across Europe, while Southern Shores celebrate their newly-released debut LP, Loja, with a party in Brooklyn.

Where Yumi Zouma’s previous EPs were created in isolation, capturing the nuances of each member’s life half a world away, the new material was given a singular voice. Yumi Zouma has always been an exercise in refining ideas and collaborating, reflects guitarist Charlie Ryder, but this was the first time we weren’t limited or protected by distance. With ​Yoncalla, the process was different, and it can be scary to present raw ideas to your friends ‐ but it’s also incredible to see songs evolve through the sparks of inspiration that bounce between people in the same room. That intimacy is apparent on Yoncalla ‐ ​an album about being close to people, rather than miles apart. Yumi Zouma’s effortless waves of harmony have been redefined and the creative process laid bare to expose an act more unguarded and interconnected than ever before. Yoncalla is out now via Cascine.