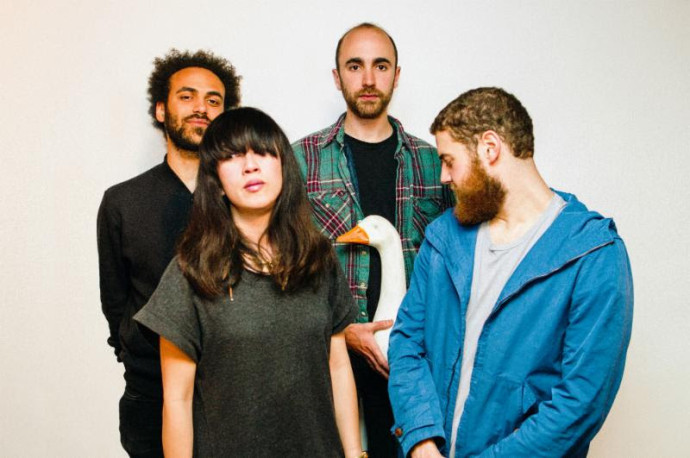 Most bands have no choice but to break up after the loss of a lead singer, but most bands are not Yuck. The UK rockers have released an album and an EP since the departure of Daniel Blumberg, and last week they released their new single “Hearts in Motion”. Fronted by gifted guitarist Max Bloom, the band is releasing its third full album, Stranger Things, in late February before touring the United States and Canada in the spring. We reached Max Bloom at home in London, he was kind enough during the interview to share his favourite albums with us. Some of his picks included titles by Wilco, The Replacements, and The Flaming Lips.