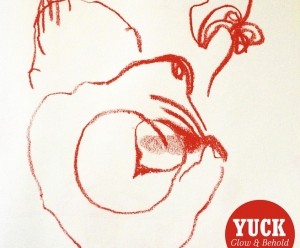 Yuck have released footage from a recent live recording session at the legendary RAK Studios in NorthWest London.

The first video to be released from this 4-track session is a blistering, Yuck-y take on New Order’s ‘Age Of Consent’ which you can above.

It makes for highly addictive watching and listening, and is set to become a live favorite during the band’s forthcoming string of UK and European dates, including the ‘Save The Macbeth’ Yuck take-over at the Hoxton venue between the 17th and 19th of September.The “Age of Consent” track will also serve as the B-side to the forthcoming ‘Middle Sea’ 7″ single.