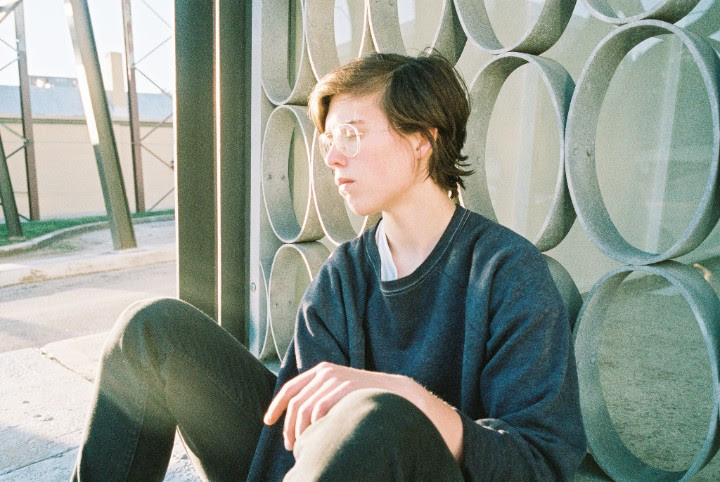 Your Friend a.k.a. Taryn Miller has spent 2016 supporting her debut album Gumption. Following its January release, she embarked on an extensive criss-cross of the US with friends and label-mates Porches and Alex G, taking in a 7-show stint at SXSW and wrapping up with two shows in New York – Music Hall of Williamsburg and Bowery Ballroom. Your Friend has also toured with San Fermin this year.

Recently, Your Friend premiered a new cover of James Blake’s “Radio Silence” in anticipation of her August tour, with several dates opening for Kurt Vile. Out Of Town Films has also shared a new session recorded in Philadelphia earlier this year, which includes versions of “Come Back From It,” “Gumption,” and “UN.” The tour includes stops in San Diego, Los Angeles, Salt Lake City, and Denver, and more.

Gumption is out now on Domino. It’s been praised by Brooklyn Magazine, The Boston Globe, Alternative Press, and many others.
Your Friend Tour Dates