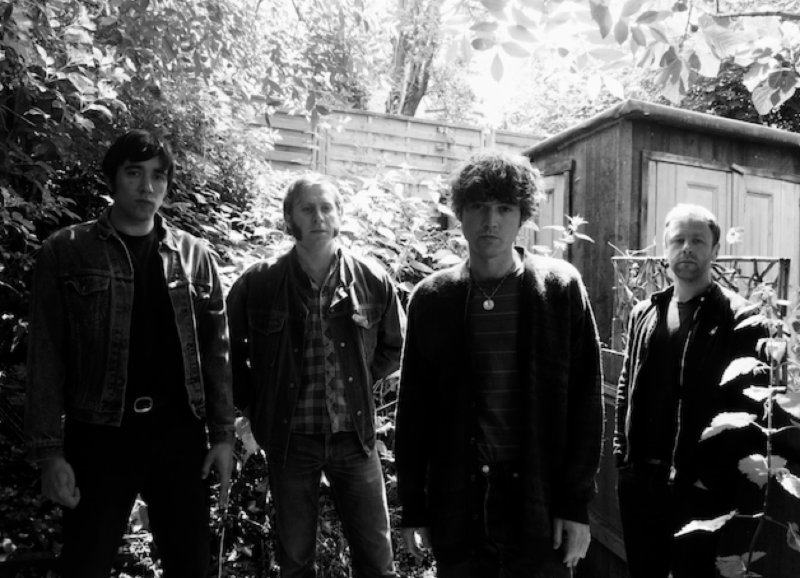 Younghusband have today shared the brand new music video for ‘Better Times’ off their upcoming 2nd album Dissolver (ATP), along with announcing UK dates through September supporting Jacco Gardner, as well as a UK headline tour in November with support from fellow ATP Recordings artist Grimm Grimm. You can also stream ‘Better Times’ now on SoundCloud.

Younghusband first appeared in 2011 and this second LP has been a smoke stack on the road ahead since their 2013 debut ‘Dromes’. While that album defined a scene, this one sets them aside. ‘Dissolver’ takes in a wide sweep of guitar music and focuses it into a precisely individual proposition; a sound unto itself that nonetheless garners comparisons with Elliott Smith, The Shoes, and Big Star. It is slated for release in October 30th, 2015 on ATP Recordings.

The quartet of Euan Hinshelwood, Joe Chilton, Adam Beach and Pete Baker emerged as one of a crop of so-called neo-psych bands. The band have struck well clear of the dying party and markedly expanded their horizons, assiduously refining their sound and pushing themselves beyond their previous work.

Younghusband was initially embarked upon solo, with Hinshelwood transmitting fuzzy 7″s from his bedroom, until the band gathered flesh-and-blood members. Adam Beach (guitar), Joe Chilton (bass) and Pete Baker (drums) contribute the music’s involved, intricate parts and its neat complexities of texture. Hinshelwood still writes the fundamentals at home in South London, in his 8-track grotto, giving these songs an indelibly personal core.

“There had been well over a year from recording ‘Dromes’ to releasing it. And in that time, many bands with a sound akin to ‘Dromes’ had started to emerge,” he says. “When we started touring we were already moving on from that record and I guess, towards of the end of the touring, I realised I wasn’t connecting with what I was doing enough. I just wanted to get back to a place with the emphasis on the song: dry out the sound, bring forward the melodies and rhythm.”

“Our drummer Pete came across Invada,” says Hinshelwood, “Equipment-wise the place was great – it’s owned by Geoff Barrow so a solid collection of keyboards as expected. More importantly it wasn’t fancy or frilly, just a good basic studio with a tape machine that isn’t intimidating or trying too hard and lets you get on with what you’re doing. It felt like a neutral place.

“The ultimate thing for us was get out of London and distractions, and capture something quickly,” he says, “Rather than a long, drawn-out process, where identities can morph and things become confusing. We wanted to record and mix it in two weeks and we achieved that.”

Robert Hampson from LOOP was given the job of recording and mixing the album, facilitating the space for its harmonic progressions and melodic ideas to breathe.
“He was amazing at getting guitar sounds, and making two intertwining guitars seem separate and in their own space without being disconnected,” says Hinshelwood, “He also made me think about singing a lot – phrasing, not being afraid to sing hard. I was used to having delay all over my vocals before, and I could sing quite softly and the delay could do the work. If I had to get something across [this time] it was literally just down to me.”

Warren Ellis, who heard them through the label grapevine when they signed to ATP, provided strings for ‘Heavy Expectations’ and the album’s self-titled closer. 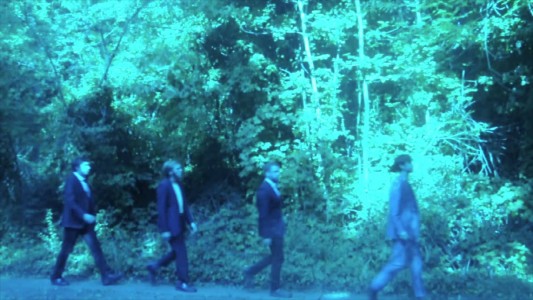 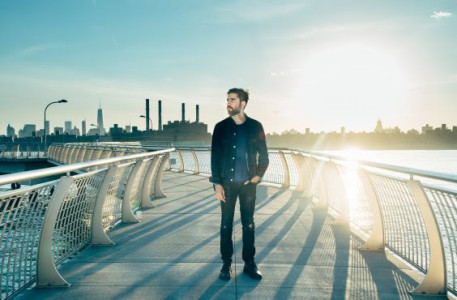 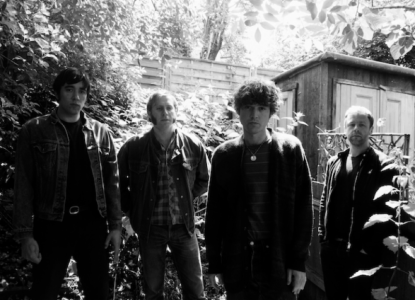 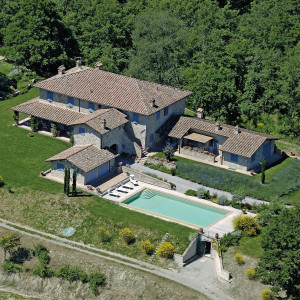 Review of the new Album by Vision Fortune