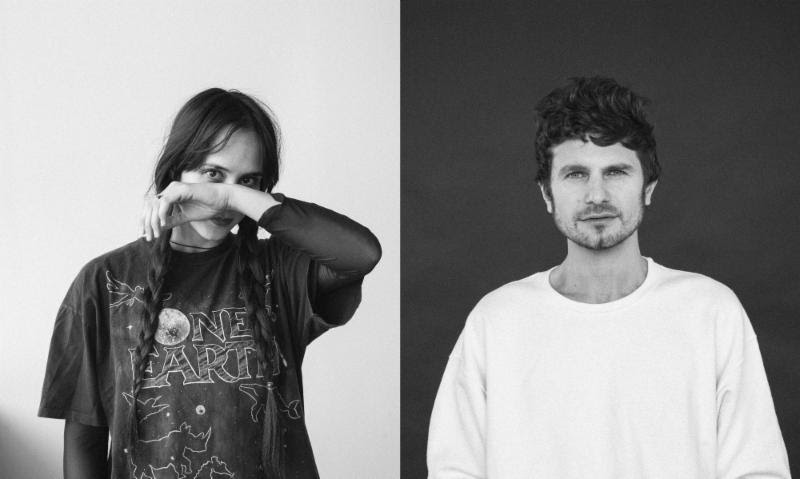 A week from today, New York’s Young Magic will release their new album Still Life on Carpark Records. Today, you can listen to a full stream of the record. Still Life comes out May 13th via Carpark Records. The band will kick off a North American tour with Yeasayer next week.