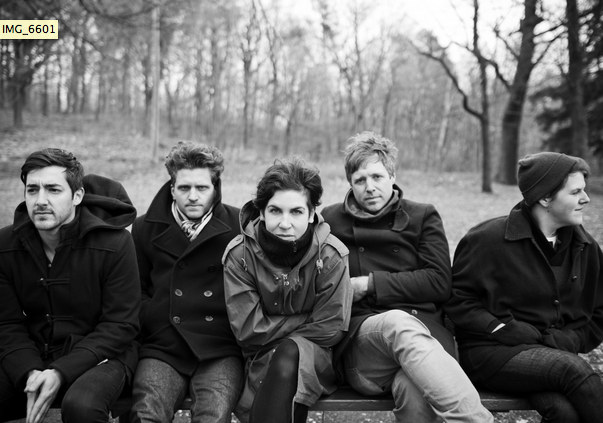 Young Galaxy have shared “Ready to Shine,” a new track from their upcoming album Falsework. The band will release Falsework world-wide on Paper Bag Records and Plancha (Japan) on October 30th. The album is the follow-up to Ultramarine and their third album produced by Dan Lissvik (Studio, Atelje).

The winter of 2014/2015 took Young Galaxy from their studio in Montreal to Gothenburg and back. The band’s new full length Falsework completes the sound they have been mining on their past two albums Shapeshifting (2011) and Ultramarine (2013) with producer Dan Lissvik. The album is undeniably synth pop without the simplicity and was informed and inspired by 80’s electro, acid house and R&B music. The album was made using machines from the past to sound like music from the future.