Young Galaxy gets remixed by Doldrums 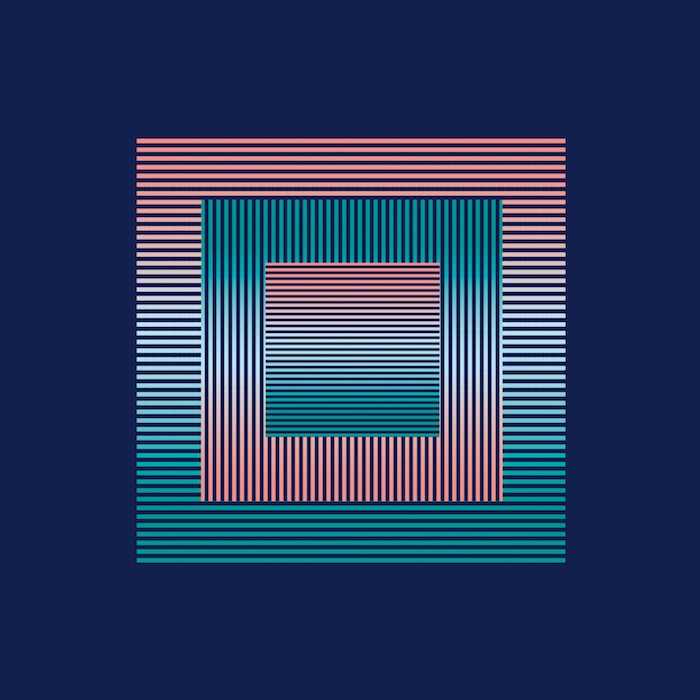 Today, Young Galaxy released their smoldering new single from their upcoming album Ultramarine. The ‘New Summer’ single comes backed with a remix from Montreal’s Doldrums which debuted today “Doldrums flips the light-voiced original into a gritty, gear-grinding electro track, adding some thundering breaks and two actual ‘drops’. It sounds like a fax machine on its last legs, in the best way possible.” Ultramarine will be released by Paper Bag Records on April 23rd.

Ultramarine is the name and colour of Young Galaxy’s fourth LP, the first album they have made away from Montreal, across the sea, all together. Like 2011’s Shapeshifting, Ultramarine was made with electronic producer Dan Lissvik (Studio); but this time it was made inGothenburg, Sweden, at Lissvik’s studio; this time five musicians stood in a room with Lissvik, playing their instruments; this time every song was sung by co-founder Catherine McCandless.