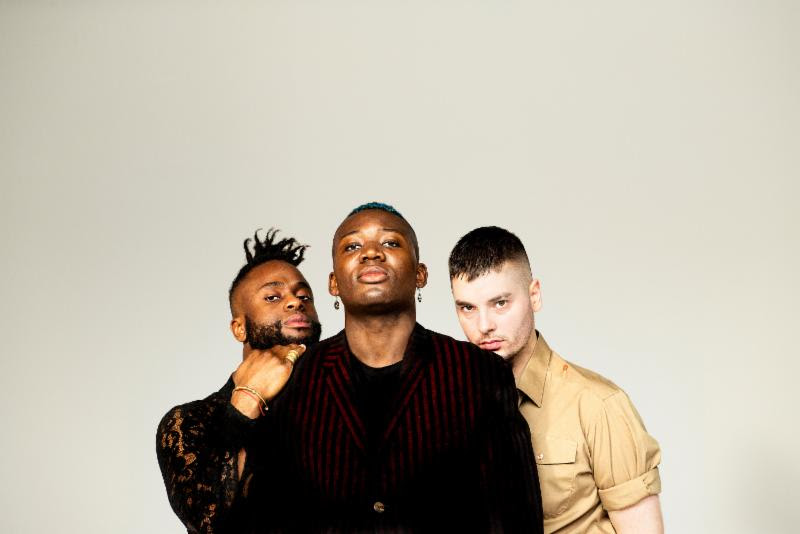 Edinburgh’s Young Fathers have announced new North American tour dates. After headline shows in Brooklyn & Los Angeles plus back to back performances at Hollywood Bowl supporting LCD Soundsystem and Yeah Yeah Yeahs. The tour kicks off November 9 in Los Angeles and culminates in New York City on November 20.