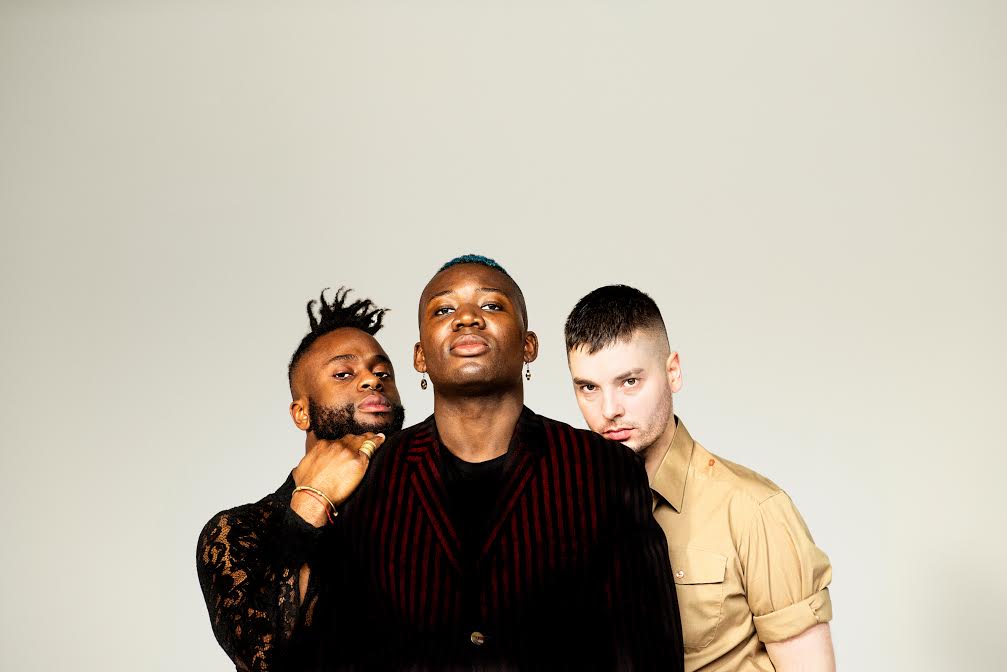 ​Recently, UK trio Young Fathers announced that they’d completed their new full-length. The trio – Alloysious Massaquoi, Graham ‘G’ Hastings and Kayus Bankole. Along with the news, the trio has shared the brand new song, “Lord” and video. Just like their previous standalone 2017 single ‘Only God Knows’ (written for the Trainspotting T2 film and described by director Danny Boyle as “the heartbeat of the film”), ‘Lord’ provided an enticing glimpse of what to expect from Young Fathers’ third full album; something typically unique and exhilarating, but leaner, more muscular and self-assured than ever before.

Today, Young Fathers announce full details of Cocoa Sugar, the twelve track album will be released on 9th March 2018 via Ninja Tune and follows the group’s previous two albums; 2014’s Mercury Prize-winning DEAD and 2015’s White Men Are Black Men Too. The Lp was written and recorded throughout 2017 in the band’s basement studio and HQ.

To celebrate news of the new album, Young Fathers today reveal a brand new single ‘In My View’. Accompanied by a video directed by Jack Whiteley, ‘In My View’ is available now on all digital services, while the video can be viewed right now HERE.

Cocoa Sugar will be available on CD, LP, limited LP and via all digital services. It features a striking visual aesthetic, with cover photography from Julia Noni and creative direction from Tom Hingston. The album is available to pre-order from today.

Meanwhile, Young Fathers will perform a run of UK and EU dates throughout March and April 2018, including their biggest headline show to date at London’s 3000 capacity Roundhouse venue on March 21st.