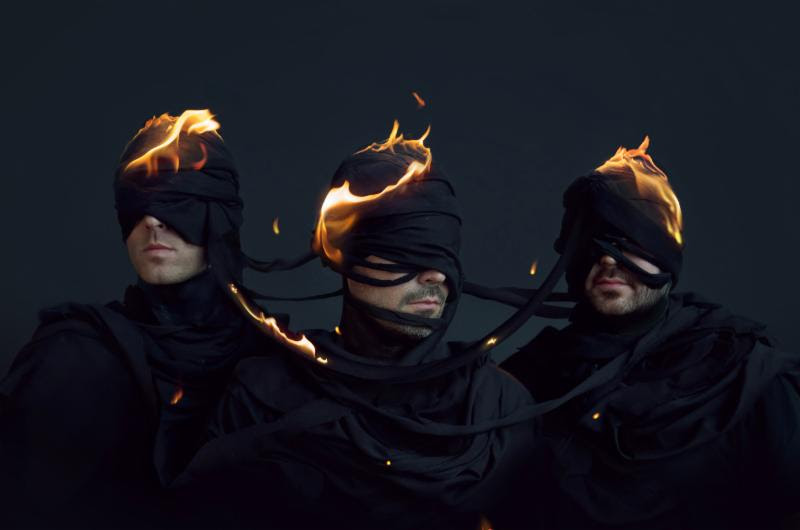 Toronto’s Young Empires has come out with a new video “The Gates” in addition to the album’s closing song, “Uncover Your Eyes” which debuted over at Billboard. Anticipation rises as the release of their debut full-length, The Gates nears. The album will be out on September 4th via Votiv.

The band will be touring North America in support of the album including a dates at Los Angeles’ The Echo on September 11 and The Empty Bottle in Chicago on September 27. The full tour is listed below with more to be announced soon.

Over the past several months, Young Empires has released album tracks, So Cruel, title track The Gates – which is currently charting Top 10 at Modern Rock radio in Canada – and Sunshine, which has surpassed one million streams on Spotify in less than two months.

The Gates is the follow-up to Young Empires’ electro-house infused debut EP, Wake All My Youth, which was met with worldwide critical acclaim when it was released in 2012. Its success kept the band touring non-stop and left little time to write and record. “We all knew that we wanted to make a record that was more mature,” says lead vocalist Matthew Vlahovich. “We were 25 years old when we wrote our first one, now we’re in our thirties. We’ve all grown up on a lot of levels.”

The genre-blending songs were birthed out of an intensely communal songwriting process. “We weren’t sticking to our own instruments; it was very fluid,” continues Vlahovich. “Sometimes Taylor (drums) or Jake (bass guitar) would jump on the piano to come up with a lick or I would find a beat.”

Writing began in late winter of 2013 at Vlahovich’s home studio in Toronto and turned into an epic two-year journey that continued in Los Angeles before landing back on the band’s home turf. The group wasn’t sure about where they wanted to take their sound until they wrote the title track “The Gates,” an upbeat anthem that soars and swirls, exploring the palette that would educate the rest of the album. Once in the studio, Young Empires were aided by a trio of top-tier producers – Stephen “Koz” Kozmeniuk (Kendrick Lamar, Nicki Minaj, Madonna), Jimmy Messer (AWOLNATION) and Kevin Seaton (Snoop Lion, Active Child) – the threesome meshed together their disparate influences into a stunningly singular sound. 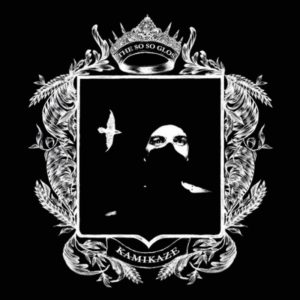 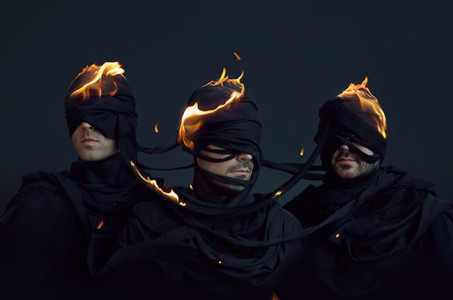