Young Creatures debut “To Be Alive” 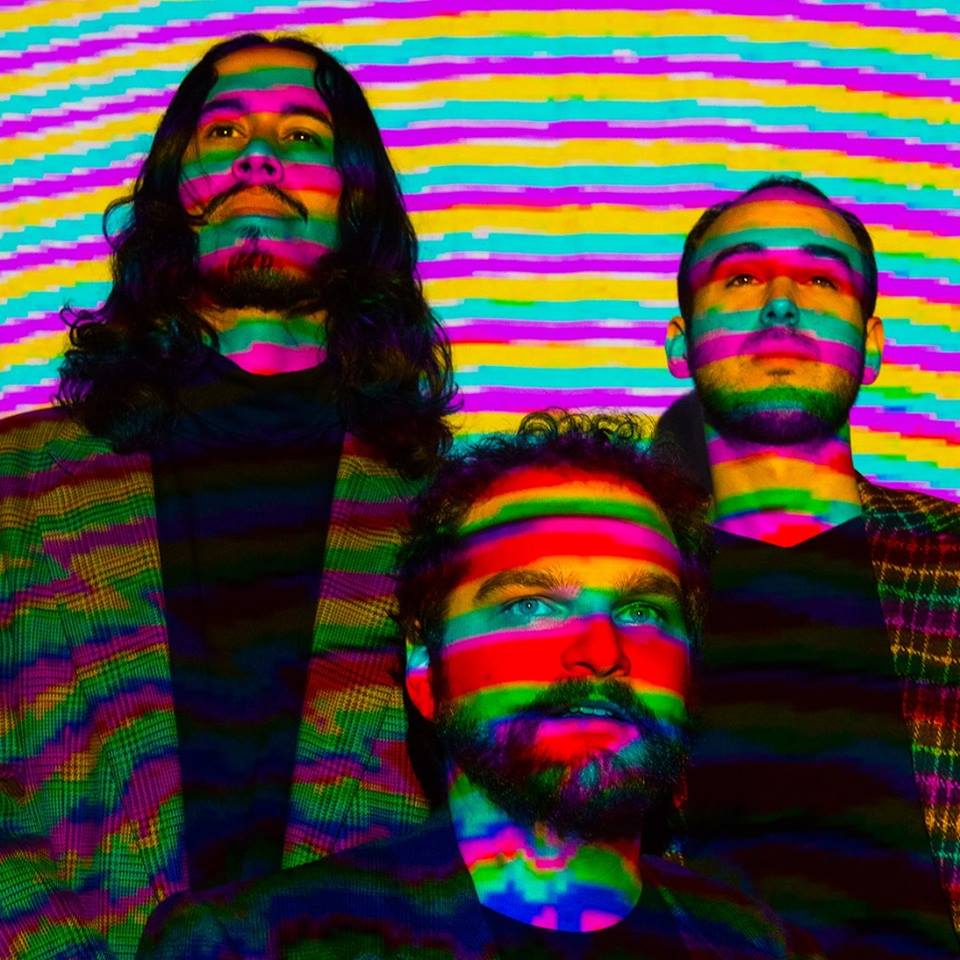 “To Be Alive” explores the morose subject of enjoying life while we can, despite it’s heartbreaking brevity. “Happenstance happens fast. A beautiful bitter dance, to be alive.” The song reminds listeners to appreciate what they have and to never forget that it could be taken away in an instant. Young Creature’s ‘To Be Alive’ is a genre defying aria with impressive instrumentation and refreshingly philosophical subject matter. The track is off the band’s forthcoming release The Future Is Finally Now.

Young Creatures’ full-length debut Fear All The Things was released in 2014. A DIY band, Young Creatures have toured all over North America Currently a three-piece of Mike Post (vocals/guitar/keyboards), Michael Escalante (drums/percussion) and Andrew Gleason (guitar/bass/vocals), the band is set to release their upcoming sophomore album, The Future is Finally Now. Recorded and mixed at Mike Post’s own MooseCat Recording studio in LA.