“You Want Me ?” Martin Frawley 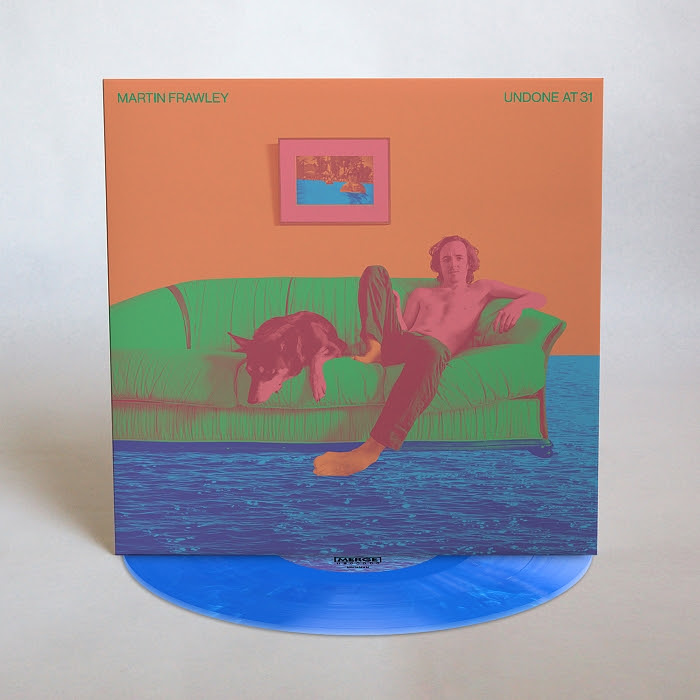 “You Want Me? by Martin Frawley
Share on TwitterShare on PinterestShare on PocketShare on RedditShare on FacebookShare on Email

Australia’s Martin Frawley’s (Twerps) new album Undone at 31, is Named for the year in his life when the bottom fell out following a long-term romantic partnership, Frawley sequenced Undone at 31 chronologically to emphasize his journey. opener “You Want Me?” which was originally released as a single last month to accompany Frawley’s signing announcement to Merge and serve as a scene-setting prologue that Paste described as “both an annulment and memorial of that partnership.”

Those familiar with Frawley’s time as co-leader of Twerps will take comfort in hearing his deceptively simple songwriting is still intact, but the big reveal here is how new instrumentation and influences seamlessly expand Frawley’s playground. It might take several listens for one to realize Frawley is singing “Something About Me” over just violin, Moog, and a Graceland-esque bassline, or to appreciate the PB+J pairing of Fender Rhodes and lap steel on his current single “Where the Heart Is,” which serves as Undone at 31’s twist ending.

Undone at 31 is available now for pre-order on CD, LP, and blue-white marble Peak Vinyl in the Merge store and wherever you buy music.