New Zealand singer/songwriter Reb Fountain, recently released her self-titled album Flying Nun Records, with physical release slated for June 26 on Secretly Distribution. Fountain’s music is described as noir punk-folk a la Nick Cave. Fountain has also released the final single “Don’t You Know Who I Am” alongside a moving official music video directed by Lola Fountain-Best. Fountain explains, “Identity is a complex beast; all the stories we tell ourselves about who we are give meaning that helps us feel whole. We use our sense of self to feel empowered, to affirm our lack, to conjure might, to abdicate responsibility — to dispose and oppress as much to hold and support. This video, in keeping with the song, creates an opportunity to experience what shedding one aspect of one’s identity might feel like, might look like, and what new meanings and connotations might emerge from such an act.” 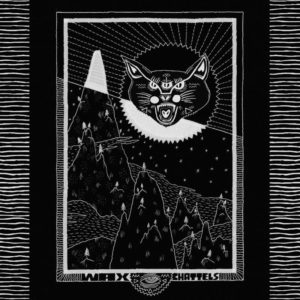 “It” by Wax Chattels 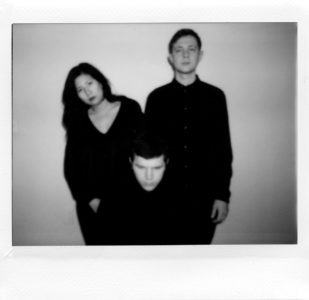