“You Are The Shining Light” EELS

EELS have released a new video for “You Are The Shining Light”, the clip was directed by David Horsburgh, illustrated by Teresa Gasco, and animated by Ivan Xavier, Thanos Kousis, and Alexandre Belbari. The track off EELS’ current release The Deconstruction. EELS kick off their U.S. tour this Sunday in Denver, CO with further shows in Minneapolis, Chicago, Boston, New York, Nashville, Los Angeles and more. The band will then make their way to Europe for a summer run starting in Zurich on August 14. See below for full tour details, purchase tickets HERE. More dates TBA.

EELS, are the ever-changing projects of principal singer/songwriter E (Mark Oliver Everett), EELS have released 11 studio albums since their 1996 debut, Beautiful Freak. In 2008, E published his highly acclaimed book Things the Grandchildren Should Know and starred in the award-winning Parallel Worlds, Parallel Lives documentary about the search to understand his quantum physicist father, Hugh Everett III. 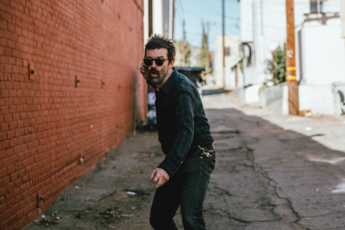 EELS Share New Single “Who You Say You Are” 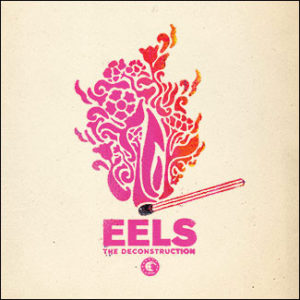