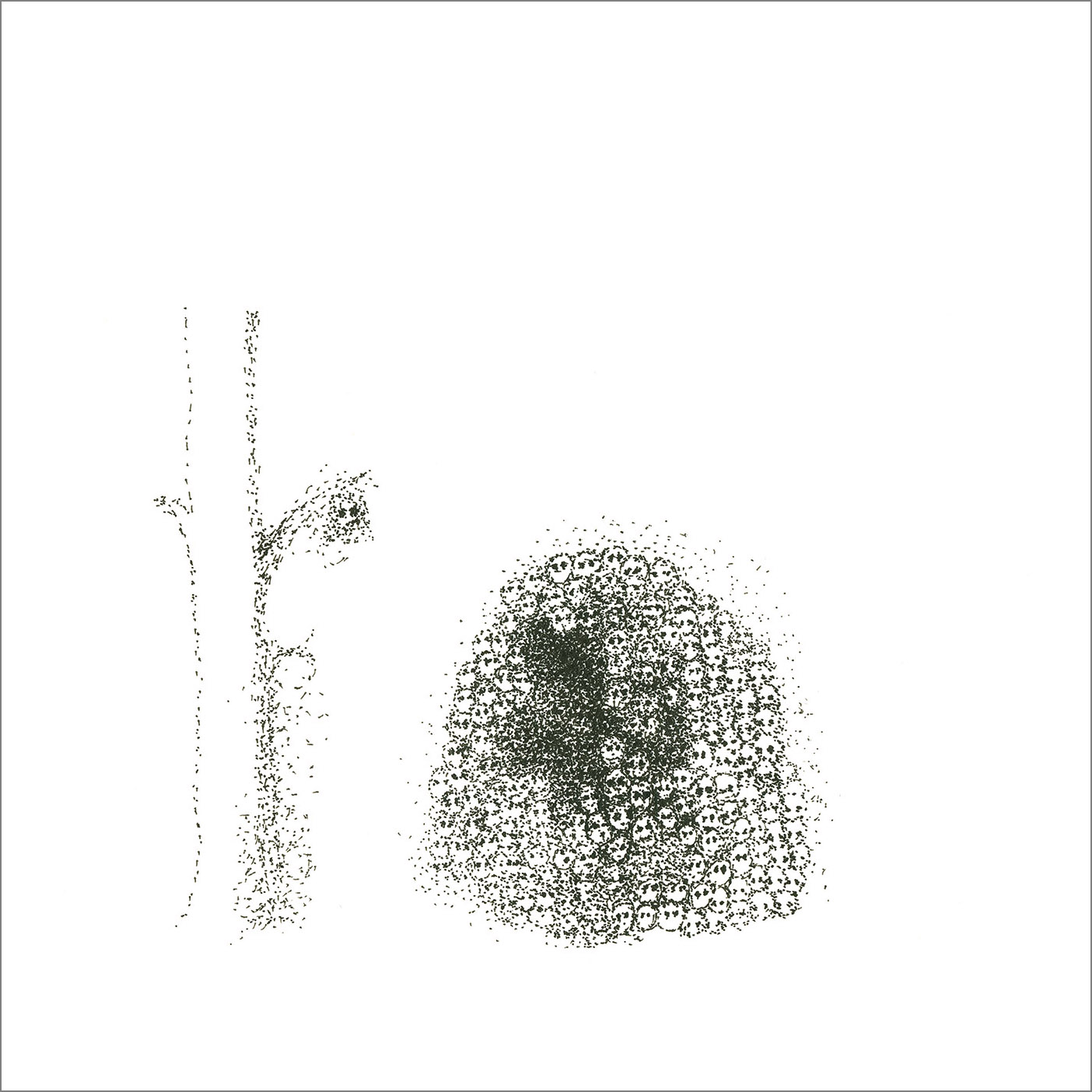 Yoko Ono has never tried to appease listeners, and for a long time that’s been one of her biggest appeals. For her new record however, Ono seems to be a little out of touch and at times directionless even as she straddles abrasive energy with messages that we all know too well by now. Even for her niche fans this album is often weak message-wise, not weird enough and is so scatterbrained you’ll be left with little to tie it all together.

Despite all the abrasive noise work that sets up “Warzone” as an intriguing piece, the track quickly falls into statements that are decades old. Where Ono is often intriguing in her fearless boundary pushing, it’s hard to back up her risky writing when it isn’t saying much. It’s also worth noting how distracting her use recognizable sound effects like Call of Duty’s “Nuke” tone is, despite the intent behind it. This overtly political approach makes it hard to get into music like “Hell In Paradise” where the blend of dark sounds and simple pop hooks doesn’t offer the track anything else to stand out. As soft-rock as it is, at least something like “Now or Never” brings out catchy hooks and a clear-cut message that if nothing else stops and makes you think rather than just feel bad.

However Ono starts to create more ambient energy in “Where Do We Go From Here” and lets her piano hooks crawl out of this with a palpable tension. This dark and ominous composition takes a subdued approach to stand more intriguingly than much of the record. While it’s great to hear another feminist anthem, “Woman Power” strikes somewhere between interesting poetry and emulating three Beatles tracks. For those that don’t mind however, there is a strong message of empowerment within it all. However after the poetry dies down, it’s a lot harder to defend “It’s Gonna Rain” as she devolves into aggressively off-tone wailing. Even if you’re into that side of Ono’s work, it’s hard to feel like the verse takes shouldn’t have been redone in many cases.

Over animal cries “Why” sees Ono switching from demanding from horror to stop to embodying the animals herself. “Children Power” feels like Ono bluntly inserting a children’s song into her album out of nowhere, and while it actually might be a good song for youth, it feels tonally out of place. The self-acceptance message of “I Love All Of Me” is inspiring, and fits into the endearingly chipper way Ono delivers it. In this way, messages aside, it does end up as one of the more engaging tracks of the record. “Teddy Bear” itself tells a haunting little story between narration and singing that takes advantage of her unique vocal approach to a much stronger effect.

Though it definitely has something unique to it, “I’m Alive” is definitely one of those interlude pieces that detractors of Ono are more likely to us against her than to defend her. The more intangible love Ono brings out on “I Love You Earth” has this wholesome beauty to it, that despite its simple pianos, is quite heartwarming. Less political than child-like poetry in its warmth, this is Ono tender and happy. In this way it’s cool to see Ono revisiting John’s track “Imagine” especially in all the more ambient ways she changes it up. Though ending on it, especially as it sinks back into the piano we know makes for a strange listen. 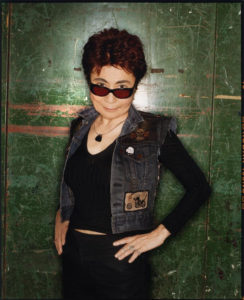