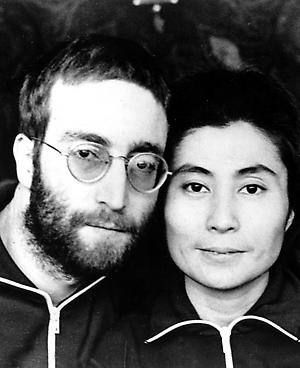 Sunday February, 17 —  One of the most daring and influential artists of our time, Yoko Ono, celebrated her eightieth birthday with a sold-out performance to an energetic and hugely responsive crowd at the legendary Volksbühne in Berlin. YOKO ONO PLASTIC ONO BAND was led by her son, Sean Ono Lennon, who collaborated with Yoko on her critically-acclaimed 2009 record, Between My Head And The Sky.

Set List
It Happened
Waiting For The D Train
Between My Head And The Sky
Moving Mountains
Calling
There’s No Goodbye
Walking On Thin Ice
Rising
Yes, I’m A Witch
Cheshire Cat
Mindtrain
Higa Noboru
Give Peace A Chance