Yo La Tengo cover The Cure 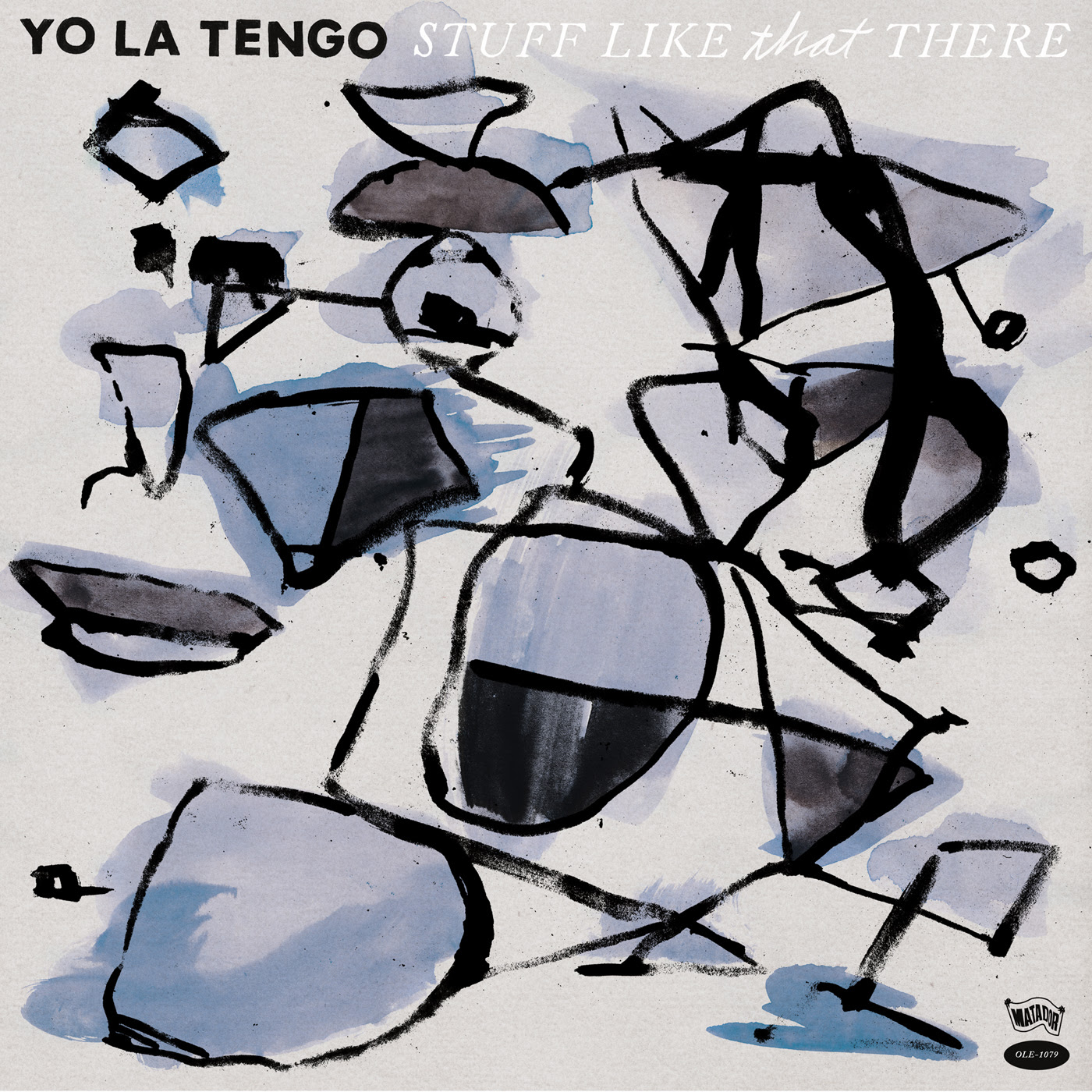 The mysterious exploding hearts that have caused worldwide chaos and destruction continue to be investigated as societies collapse and suffering continues on a mass scale.

A person of interest, Georgia Hubley from renowned independent rock band Yo La Tengo, has been rumored to be the source of the destruction.

Nicknamed the “Day-Sayer,” Hubley appears to be singing the world away in this exclusive documentary footage from director Jason Woliner. Watch below as she brings doom to our planet, ending Fridays as we know them.

This untimely apocalypse comes on the heels of Yo La Tengo’s 30th anniversary as a band, as well as the imminent release of Stuff Like That There on August 28th.

Survivors can look forward to the trio of Ira Kaplan, Georgia “Day-Sayer” Hubley and James McNew on tour as a quartet, reuniting with former member Dave Schramm on electric guitar as they revisit the original concept of their beloved Fakebook (a mix of cover songs, “covers” of Yo La Tengo songs, and brand new originals).