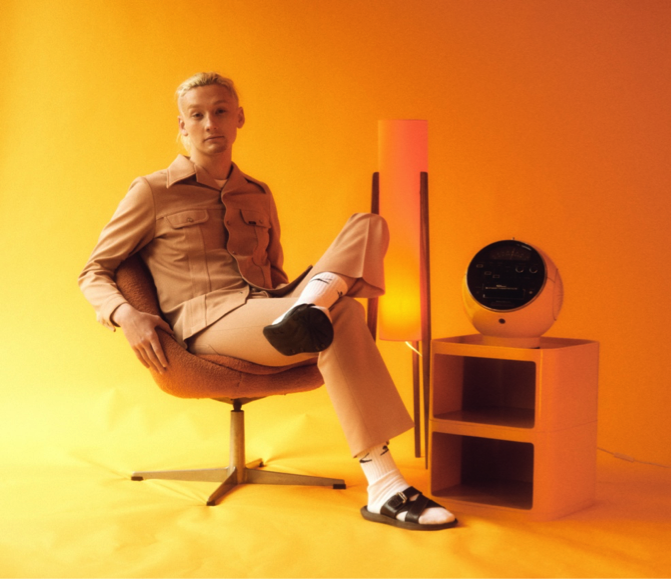 George van den Broek AKA: Yellow Days has returned with “Just When” and “It’s Real Love”. For the new tracks, Yellow Days Hand-picked the collaborators, selecting his perfect studio setting to recording everything on analogue, vintage gear. After a time away focusing his writing on delivering a cohesive collection of songs for his debut album, Yellow Days is ready to let us into his musical mind once again with a first taste of what’s to come with “Treat You Right.”

Having previously released music produced out of his garden shed in Surrey while still a teenager, Yellow Days has spent a lot of time writing and recording this next wave of music in LA with a whole host of incredible artists and musicians – many of whom have and still play for the likes of Raphael Saadiq, Frank Ocean, Weldon Irvine, and Kanye West.