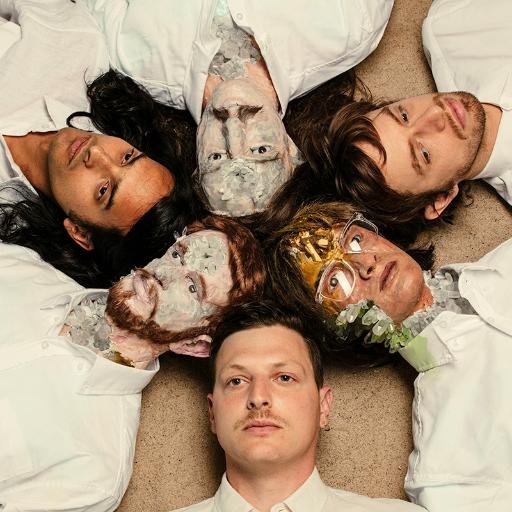 Yeasayer have shared their new video for “Silly Me,” the band’s latest single from their latest full-length and fourth studio album, Amen & Goodbye. Directed by Mike Anderson / New Media Ltd, the odd and fascinating video is the prequel to “I Am Chemistry.”

Explains Anderson, “We use a pretty unique approach; pretty much everything in every frame is handmade and hand-painted. We then 3D scan all of it, bringing it into the computer so it’s entirely recreated digitally. We record motion-capture of performers and apply the data to the characters for the animation. The lighting is all done in the computer. So while the final product is ostensibly CGI, nearly everything you’re seeing is a digital record of something we directed or fabricated in real-life. Best of all worlds.”

Yeasayer are currently on tour in North America (with Young Magic as support), and will return to the UK and Europe in June. Full dates below.