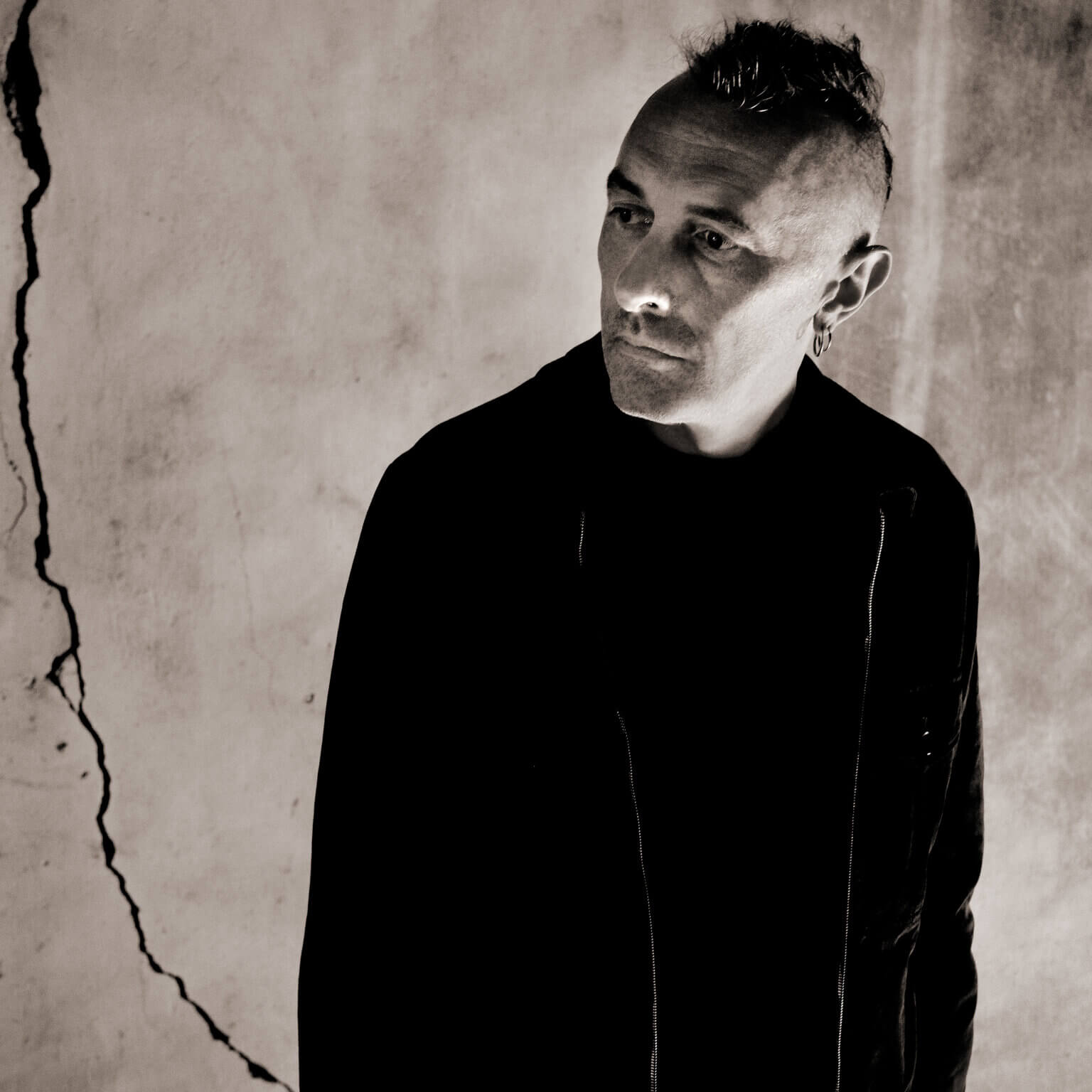 Yann Tiersen has shared, London artist and producer Beatrice Dillon’s reworking of “Ker al Loch” from his latest album, Kerber. Dillon’s otherworldly reworking is the first in a series that will include Laurel Halo and Terence Fixmer, set for release in 2022.
Following a solo electronic performance at Berlin’s Superbooth festival, Tiersen will perform an electronic set at Trans Musicales in Rennes, France that will stream today at 6pm Eastern. He will embark on a worldwide tour in 2022 with North American dates beginning in June.

Kerber marks a new chapter in the Breton artist’s work, one that begins with his most overtly electronic material to date. True to Tiersen’s nuanced and subtle approach, this isn’t a U-turn-like thumping piece of dance music, but instead a beautifully textured, highly immersive and thoughtfully constructed electronic world to step inside of.

It is both an evolution of what has come before as well as a new space to explore. On the new album, the piano is the source, but electronics are the environment that they exist within. Tiersen explains, “You may get this intuitive thinking of, ‘oh it’s piano stuff,’ but actually it’s not. I worked on piano tracks to begin with but that’s not the core of it, they are not important. The context is the most important thing – the piano was a precursor to create something for the electronics to work around.”