Yaeji Debuts “WHEN I GROW UP” 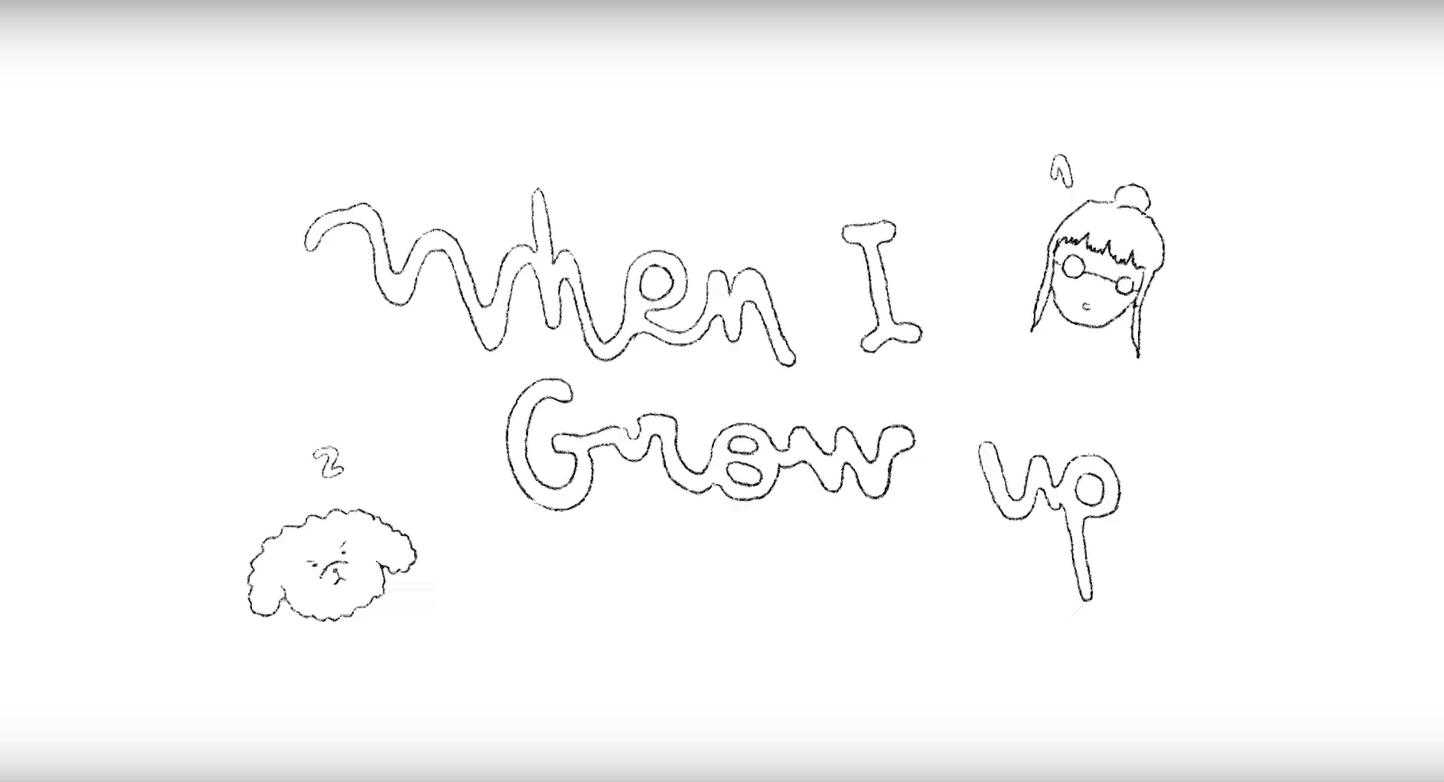 Yaeji is proud to partner with PLUS1.ORG on her 2020 North American tour to support the health, safety, and wellbeing of LGBTQ+ people, and climate justice organizations that are working to empower communities and protect the health of our planet. For more information on the charities she’ll be contributing to visit https://yaeji.com/#show or https://plus1.org/

“WHEN I GROW UP” is the third single from WHAT WE DREW 우리가 그려왔던 to see a visual accompaniment, after Yaeji debuted her original character illustrations in the anime music video for “WAKING UP DOWN,” and brought friends from New York and South Korea together to produce the video for the mixtape’s title track, with Korean director Dawnqmentary and the DADAISM CLUB. WHAT WE DREW 우리가 그려왔던 was produced entirely by Yaeji over the course of the past two years; she started writing the music with no specific narrative in mind, each track becoming a snippet of her life, a look into her diary. This total sense of freedom allowed her to draw on a wide range of sounds, including the Korean indie rock and electronica that she listened to as a teenager in Seoul, late ’90s and early 2000s hip hop and R&B she grew up listening to.

*Jessy Lanza will open as support