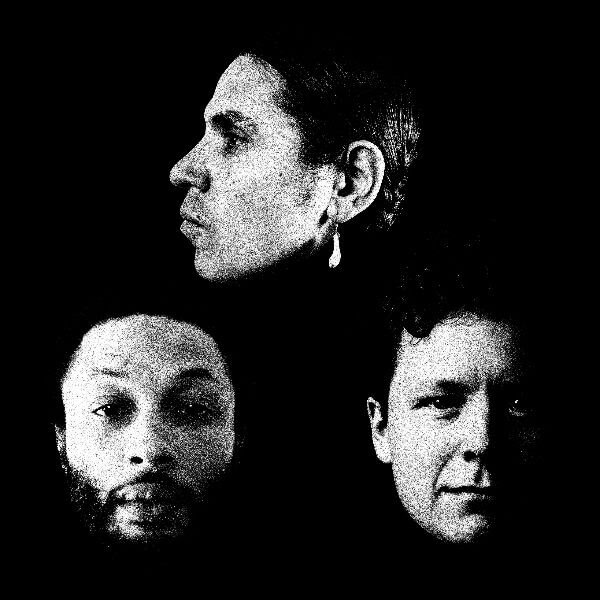 Sitka, Alaska native and Sub Pop recording artist Ya Tseen has shared new single “Synthetic Gods,” featuring Shabazz Palaces and Stas THEE Boss, “Synthetic Gods” is sonically seductive, a tense reflection on crisis that summons the pressure needed to ensure Indigenous sovereignty and power to the people. The track is off Ya Tseen’s forthcoming release Indian Yard, out April 30, 2021.

Ya Tseen’s Nicholas Galanin, is also known for his work in sculpture, video, installation, photography, jewelry, and music; advocating for Indigenous sovereignty, racial, social, and environmental justice, for present, and future generations. For Galanin, memory and land are inevitably entwined. His most recent installation for Desert X 2021, on view through May 16, 2021. The 45-foot letters of Never Forget reference the Hollywood sign, which initially spelled out HOLLYWOODLAND and was erected to promote a whites-only development. Its timing coincided with a development in Palm Springs that also connected to the film industry: Studio contracts limited actors’ travel, contributing to the city’s rise as a playground and refuge of the stars. Meanwhile, the white settler mythology of America as the land of the free, home of the brave was promoted in the West, and the landscape was cinematized through the same lens. Never Forget asks settler landowners to participate in the work by transferring land titles and management to local Indigenous communities. The work is a call to action and a reminder that land acknowledgments become only performative when they do not explicitly support the land back movement. Not only does the work transmit a shockwave of historical correction, but also promises to do so globally through social media. In connection with this installation, Galanin has organized a Go Fund Me account to benefit the Native American Land Conservancy (NALC.) You can contribute here.

1. Knives (feat. Portugal. The Man)
2. Light the Torch
3. Born into Rain (feat. rum.gold and tunia)
4. At Tugáni
5. Get Yourself Together
6. Close the Distance
7. We Just Sit and Smile Here in Silence
8. A Feeling Undefined (feat. Nick Hakim and Iska Dhaaf)
9. Synthetic Gods (feat. Shabazz Palaces and Stas THEE Boss)
10. Gently to the Sun (feat. Tay Sean)
11. Back in That Time (feat. Qacung)