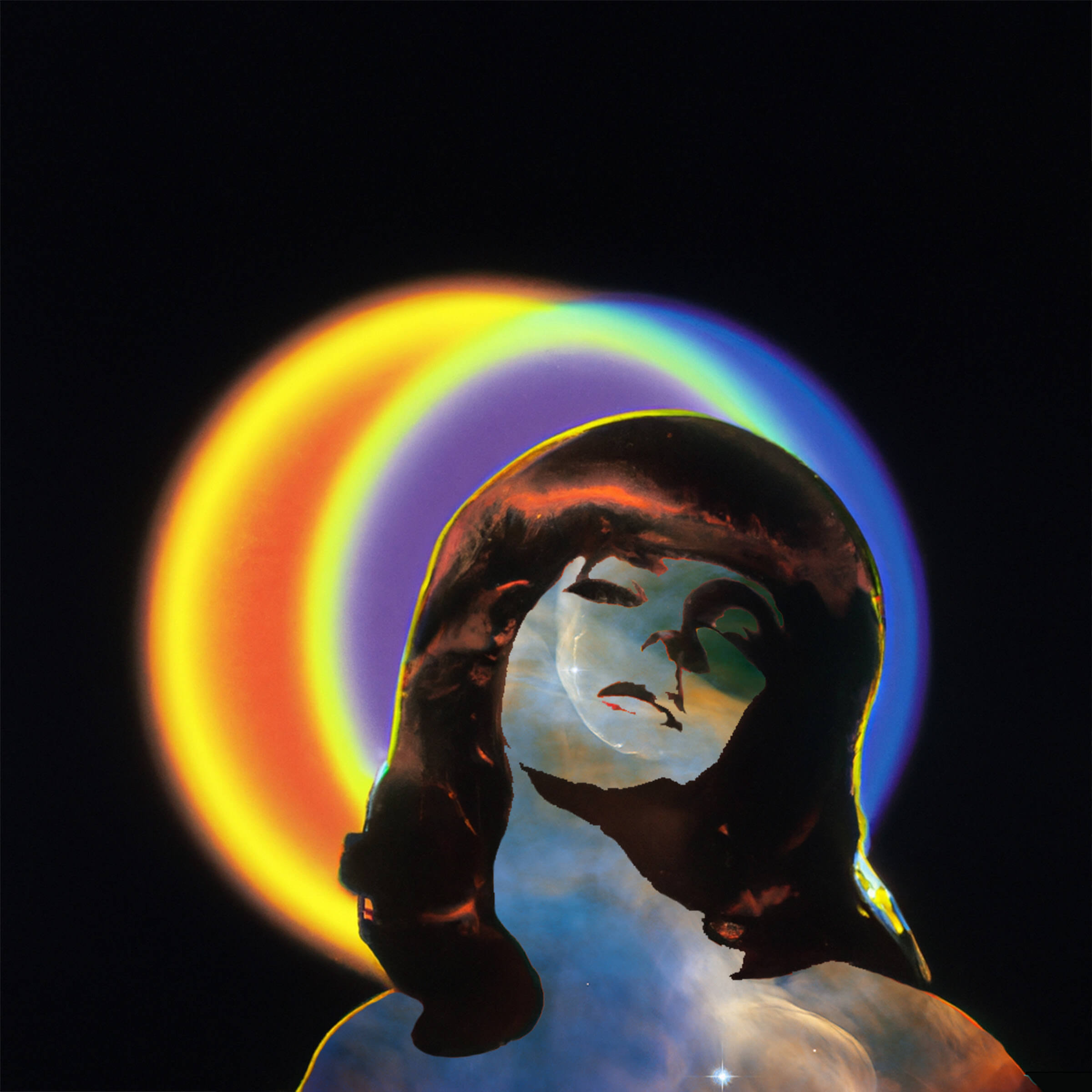 Ya Tseen Covers “Look at What the Light Did Now” ft: Samantha Crain. The tarck is out today via Sub Pop Records and streaming services
Share on TwitterShare on PinterestShare on PocketShare on RedditShare on FacebookShare on Email

Released in conjunction with the start of National Native American Heritage Month, you can listen to Ya Tseen ft Samantha Crain’s cover of the Little Wings song “Look At What The Light Did Now.” This cover was originally recorded for season 2 episode 4 of the FX/Hulu television show, Reservation Dog and follows the group’s 2021 debut record, Indian Yard.

Frontman, Nicholas Galanin shares, “My friend Sterlin Harjo, the creator of the acclaimed FX series Reservation Dogs, invited Samantha and I to cover Little Wings classic song ‘Look at What The Light Did Now’ for an episode in season 2. This was a high honor to contribute to one of what I would consider the best episodes of streaming television being made today. It’s tough to capture love and Indigenous mourning, though I feel as if this episode did so in an elegant and powerful way.”

Posted 4 weeks ago
File under: News 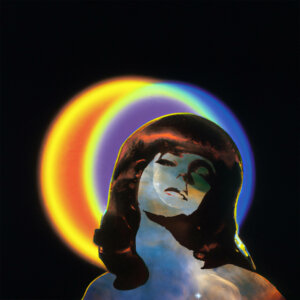