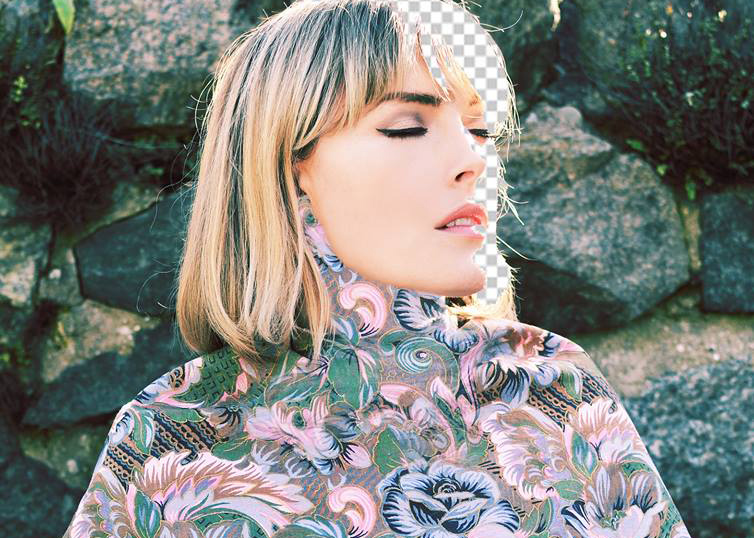 Following the release of her debut LP Y Dydd Olaf (The Last Day) on July 24th via Heavenly Recordings, Welsh electro-pop chanteuse and former Pipettes front-woman GWENNO has shared a pulsing remix of her track ‘Patriarchaeth’ by renowned English producer Ewan Pearson. In a period of governmental and cultural transition GWENNO SAUNDERS has released a political concept album inspired by an obscure 1970s Welsh language sci-fi novel, subtly disguised as this kraut-pop record.

Written by Gwenno and produced by Rhys Edwards, Y Dydd Olaf (The Last Day) turns its back on predictable commercial aspirations and lifts a defiant middle finger in the direction of the mainstream. Taking its cue, and title, from Owain Owain’s 1976 novel about a dystopian future where the robots have taken over and are busily turning the human race into clones through the use of medication, Y Dydd Olaf blends big themes (including patriarchal society, government-funded media propaganda, cultural control, technology, isolation and the importance of, and threat to minority languages), singular music, and a real sense of revolution to produce this conceptual album.

After years on the peripheries of the mainstream – firstly as a professional dancer, then as a singer and musician – Gwenno returned to her home town of Cardiff in 2011 to produce music that’s free of industry expectations, sales targets and commercial shackles.

Now signed to Heavenly Recordings, she has found the perfect home for her brand of left-field electro-pop. The album, which is sung entirely in Welsh, apart from one song in Cornish, hopes to be a cultural document and a celebration of what is unique about life in modern day Britain.